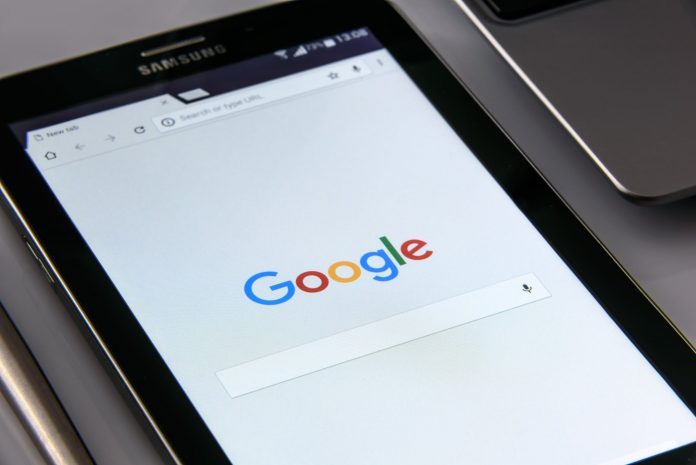 Google is sending notices to some users of Google Photos to notify them about a “technical issue” that may have caused some of their videos to be sent to “unrelated users”.

The “technical issue” involved the Google Takeout service, which allows you to download an archive of your Google Photos content. However, in this case, the bug delivered videos to the wrong people.

The technical issue took place between November 21 and November 25 last year and it affected users who had requested for downloading of data through the Google Takeout service. However, those users who did not request an export of data during this period are unaffected. The issue was fixed by the search giant after five days.

“Unfortunately, during this time, some videos in Google Photos were incorrectly exported to unrelated users’ archives. “One of more videos in your Google Photos account was affected by this issue,” Google wrote to affected users.

Google has not provided any figures as to how many people were affected by the bug nor the number of individual videos distributed incorrectly from the account.

According to Google, the glitch has affected only less than 0.01 percent of users requesting a Takeout. With over 1 billion Google Photos users, even a small percentage impacted by the bug implies that the number of people affected would still be significant.

“We are notifying people about a bug that may have affected users who used Google Takeout to export their Google Photos content between November 21 and November 25. These users may have received either an incomplete archive or videos—not photos—that were not theirs,” a spokesperson for Google, told 9to5 Google.

“We fixed the underlying issue and have conducted an in-depth analysis to help prevent this from ever happening again. We are very sorry this happened.”

Google is also advising affected users to perform another export of their Photos, content and their last Takeout export.