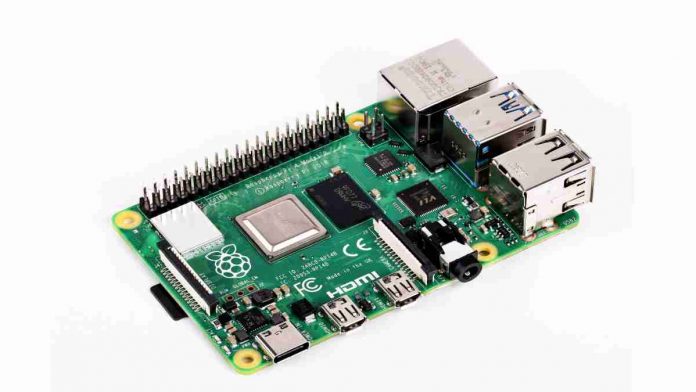 Raspberry Pi Foundation is celebrating its eighth birthday and you can celebrate it too with double the RAM on the house. On this special occasion, the company has decided to permanently lower the price of the 2GB Raspberry Pi 4 to $35 for all its single-board computer lovers.

For those unaware, when Raspberry Pi had released the base model of Raspberry Pi 4, it came with a paltry 1GB of RAM for $35. Further, the 2GB and 4GB of RAM configurations cost $45 and $55 respectively.

Eben Upton, Chief Executive Raspberry Pi Trading, has credited the drop in RAM prices across the market in the last 12-months to the decreased cost of Raspberry Pi 4. He also noted that due to inflation, the original Raspberry Pi launched for $35 in 2012 is equivalent to nearly $40 as of today.

“The fall in RAM prices over the last year has allowed us to cut the price of the 2GB variant of Raspberry Pi 4 to $35. Effective immediately, you will be able to buy a no-compromises desktop PC for the same price as Raspberry Pi 1 in 2012. And of course, thanks to inflation, $35 in 2012 is equivalent to nearly $40 today. So effectively you’re getting all these improvements, and a $5 price cut,” says Upton.

“In line with our commitment to long-term support, the 1GB product will remain available to industrial and commercial customers, at a list price of $35. As there is no price advantage over the 2GB product, we expect most users to opt for the larger-memory variant,” he further added.

In comparison to the original Raspberry Pi, the Pi 4 includes a 40x increase in CPU performance, 8x the memory, 10x the I/O bandwidth, 4x the number of pixels on the screen, the ability to display two screens, and the addition of dual-band wireless.

Those interested in buying the Raspberry Pi 4, can buy one here.