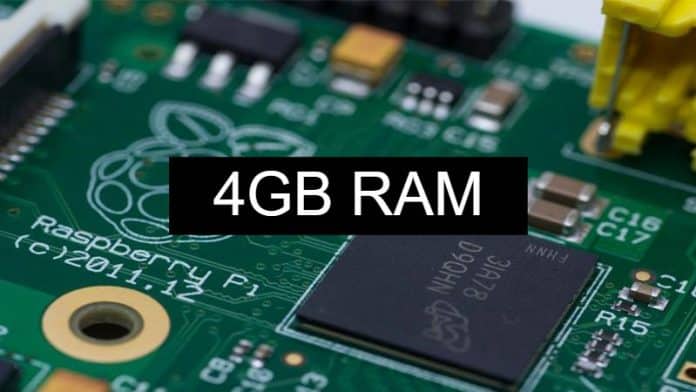 Advertised as a “complete desktop computer”, the Raspberry Pi 4 Model B offers 3x the processing power and 4x the multimedia performance of the previous generation.

Raspberry Pi 4 has two micro-HDMI ports, albeit in a micro HDMI format. However, both can support a 4K display running at 60fps, or two 4K displays running at 30fps.

“This is basically what we’ve been working towards for the entire history of Raspberry Pi: a credible alternative to a “regular” PC. The vision behind Raspberry Pi 4 is to make a rich multimedia PC experience accessible to everyone.

By offering a ‘just right’ level of performance for most users, we’ve been able to do this at roughly a tenth the cost of a traditional desktop PC,” said Eben Upton, founder of the Raspberry Pi Foundation and chief executive of the Foundation’s engineering arm.

“We can now address a much bigger fraction of the PC market. There will still be some people, like hard-core gamers, for whom this will not be an acceptable PC. But for the things most people want to do, editing documents, searching the web, watching a few videos, this will be perfectly fine,” he added.

The product is launching today through authorized Raspberry Pi retailers. The base model of the Raspberry Pi 4 comes with 1GB of RAM and costs $35.

However, it is also available in 2GB and 4GB of RAM configurations costing $45 and $55 respectively. The Raspberry Pi 4 is expected to remain in production until at least January 2026.