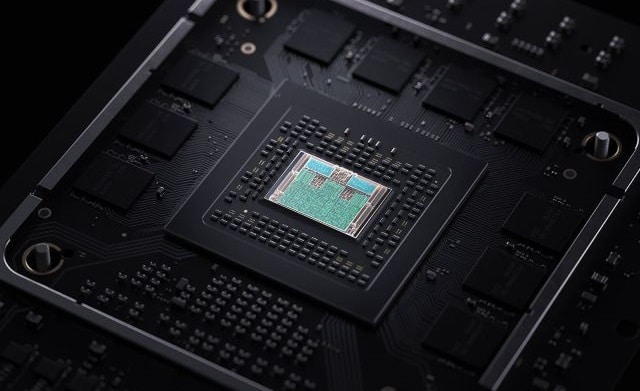 Last weekend, a user on GitHub claimed to have obtained the source for AMD’s Navi 10, Navi 21 and Arden GPU devices, where the latter is slated to be used in the upcoming Xbox Series X video game console.

AMD has filed at least two DMCA notices against GitHub repos that contained the stolen source code and have forced the development platform to remove the files for violating the chip maker’s copyrights.

The company identified the recently-created ‘xxXsoullessXxx’ repository and a project titled “AMD-navi-GPU-HARDWARE-SOURCE” as the location of its “stolen” intellectual property.

“This repository contains intellectual property owned by and stolen from AMD,” the semiconductor company wrote. “The original IP is held privately and was stolen from AMD.”

As per AMD’s request, GitHub immediately took the repository down. However, there are other sources, including via a post on 4chan, which is still hosting the leaked information.

TorrentFreak got in touch with the hacker who stole the GPU source code who said that she had stolen the code from a computer she hacked. “The source code was unexpectedly achieved from an unprotected computer/server through some exploits. I later found out about the files inside it. They weren’t even protected properly or even encrypted with anything, which is just sad,” she told the publication.

The claimed hacker told TF that the information she has got is worth $100 million. She added that if she doesn’t get a buyer for the remaining source code, she will dump the whole lot online via password-protected packages that will be given only to selected people.

When TF questioned the hacker if she had spoken to AMD about the leak, her answer was negative. “I haven’t spoken about AMD about it (the breach) because I am pretty sure instead of accepting their mistake and moving on, they will try to sue me, so why not just leak it to everyone,” she added.

According to AMD, all of the information hasn’t been posted yet, and that the stolen IP isn’t core to the security or competitiveness of its graphics products. It does add that data security and the protection of technologies are a priority and hence, it is working closely with the authorities to investigate the matter.

Meanwhile, given below is AMD’s press release statement:

“At AMD, data security and the protection of our intellectual property are a priority. In December 2019, we were contacted by someone who claimed to have test files related to a subset of our current and future graphics products, some of which were recently posted online, but have since been taken down.

“While we are aware the perpetrator has additional files that have not been made public, we believe the stolen graphics IP is not core to the competitiveness or security of our graphics products. We are not aware of the perpetrator possessing any other AMD IP.

“We are working closely with law enforcement officials and other experts as a part of an ongoing criminal investigation.”