Console gamers across the world waited for seven long years, for Sony and Microsoft to unveil the next generation gaming consoles.

Recently, Microsoft unveiled the specs sheet of Xbox Series X. Following Microsoft’s unveil, Sony has finally unveiled PlayStation 5 specs today. As you might know, both these consoles will be launched by the end of the year.

So here’s everything you need to know about the much-awaited PlayStation 5.

Sony’s next-generation console is a very powerful machine and it supports backward compatibility.

PlayStation 5 is powered by a custom eight-core AMD Zen 2 CPU clocked at 3.5GHz each. The custom CPU on PS5 offers power output based on the requirements of the game you are playing. 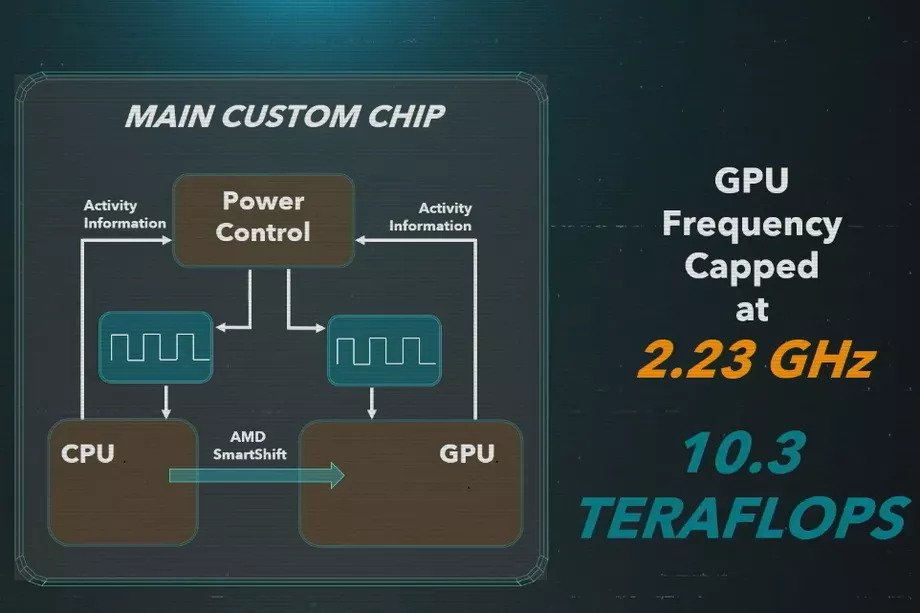 As far as GPU is considered, Sony has opted for a custom AMD RDNA 2-based GPU. This GPU offers mind-boggling 10.28 teraflops of power with 36 compute units running at 2.23GHz each.

If the specs mentioned above just went above your head, then the fact that the GPU on PS5 can output up to 8K resolution gameplay will help you understand its power.

Similar to Xbox Series X, PlayStation 5 packs 16GB GDDR6 RAM. The 16GB of GDDR6 memory features a variable memory bus–10GB will run at 560GB/s, while the remaining 6GB will run at a slower 330GB/s.

However, unlike the Xbox Series X, PS5 comes with a comparatively smaller 825GB NVMe SSD. 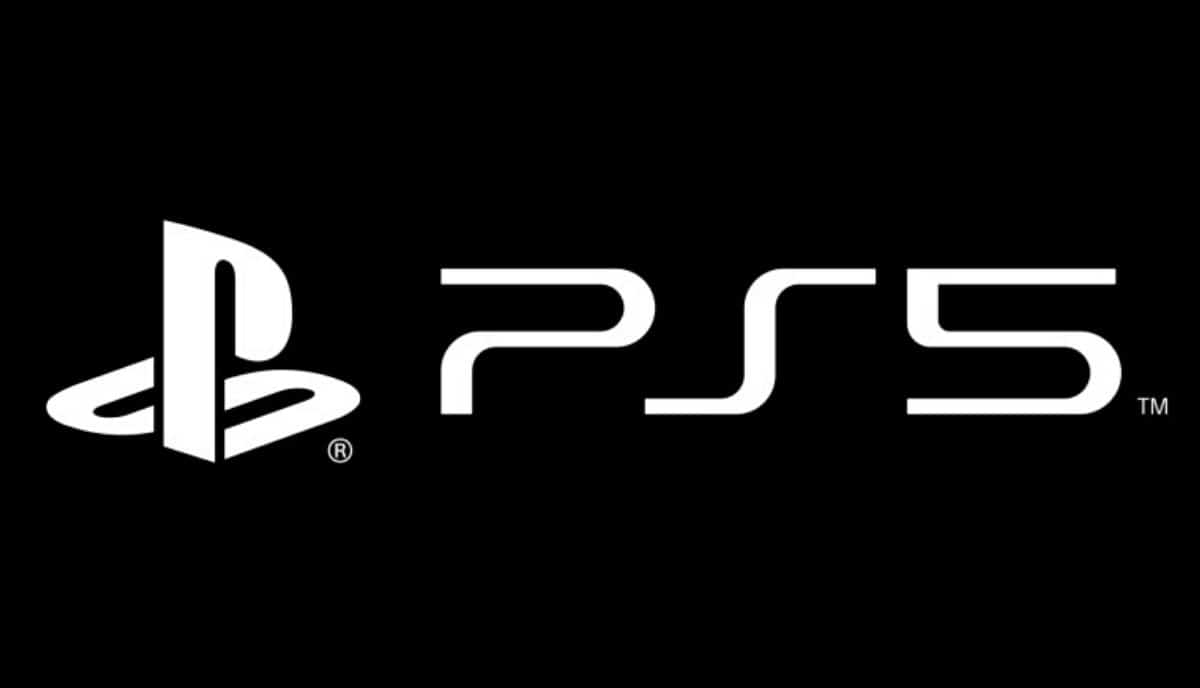 As you might know, the entire PS4 lineup consisted of HDD. The addition of SSD in PS5 will drastically improve the game loading speeds. Sony claims that PS5 could process 5GB of data in one second. Luckily, PS5 allows users to expand the storage of the console through external NVMe SSD.

The optical drive on PS5 now supports 4K Ultra HD Blu-ray. As a result, in addition to gaming, PlayStation 5 will also be a feature-packed media consumption device.

As of now, Sony hasn’t unveiled any details about the pricing and exact dimensions of PS5.

So this was all about the hardware specifications of PS5. We can expect, both Xbox Series X and Playstation 5 to be capable gaming consoles.