Since its advent in 2015, Windows 10 has faced numerous bugs that have impacted users on a big scale. Fortunately, Microsoft has fixed a majority of these bugs with regular Windows 10 software updates.

Due to this network bug, a majority of Windows 10 applications like Office 365, Microsoft Teams, Internet Explorer, and Outlook are unable to access the Internet and is shown limited or No internet connectivity in Network and Internet settings.

So here’s everything you need to know about this newly discovered bug.

When a Windows 10 user is using a manual or auto-configured proxy, they may have issues connecting to the Internet with applications that utilize the WinHTTP or WinInet Windows networking APIs.

This bug will most likely impact users who heavily rely on VPN services. 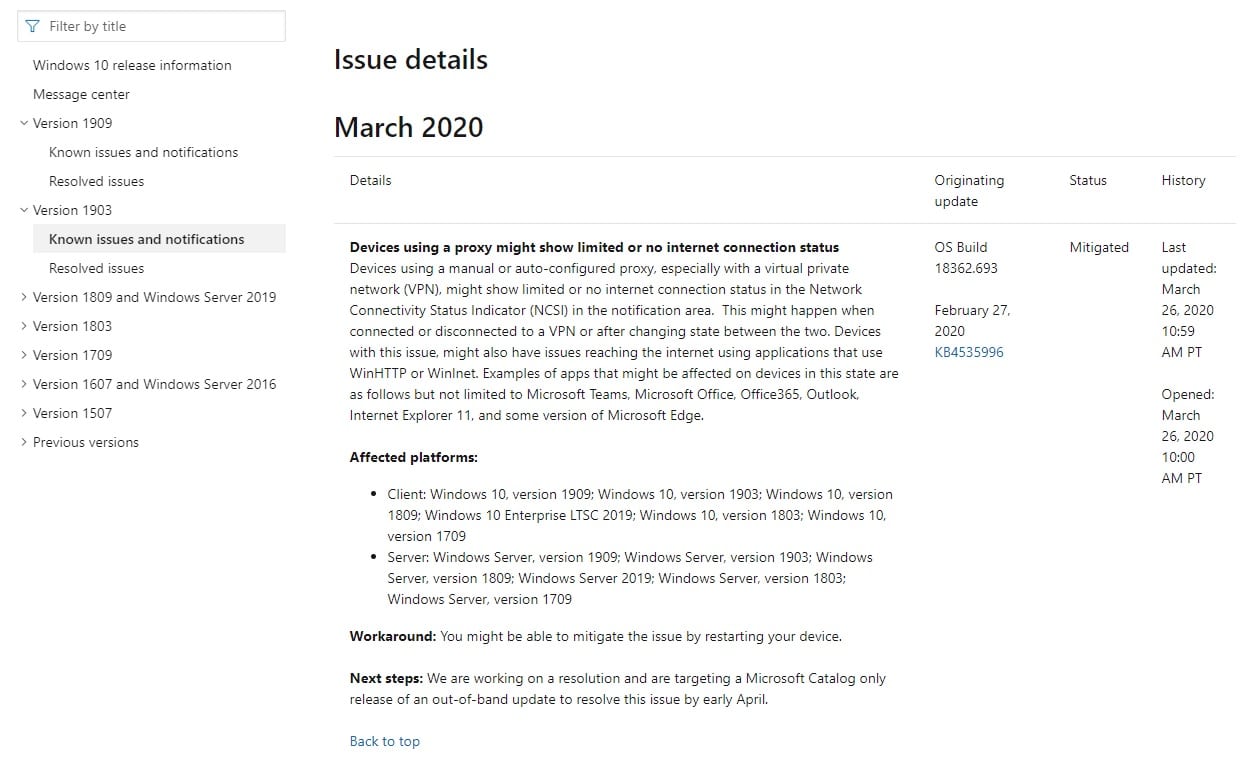 “Devices using a manual or auto-configured proxy, especially with a virtual private network (VPN), might show limited or no internet connection status in the Network Connectivity Status Indicator (NCSI) in the notification area. This might happen when connected or disconnected to a VPN or after changing state between the two,”

“Devices with this issue might also have issues reaching the internet using applications that use WinHTTP or WinInet. Examples of apps that might be affected on devices in this state are as follows but not limited to Microsoft Teams, Microsoft Office, Office365, Outlook, Internet Explorer 11, and some version of Microsoft Edge.”

The entire world is presently facing the Coronavirus epidemic. As a preventative measure, most companies have requested their employees to work from home.

Sadly, the recently emerged Windows 10 network connectivity bug is causing real pain for the millions of employees who are working from home. 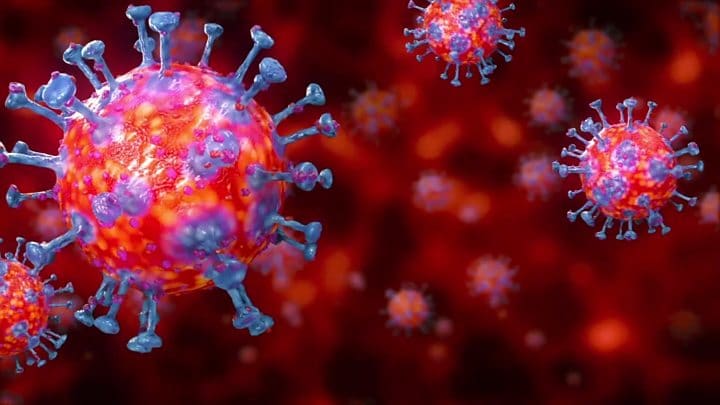 Well, if you use Microsoft products on a daily basis and have faced a similar issue then you can find its fix in the next section of this article.

Microsoft has accepted that the network connectivity bug is a severe issue and the company has promised that it will release an out-of-band fix in “early April”. The update will only be made available on the Microsoft Update Catalog.

However, you can presently fix this issue by simply restarting your computer.