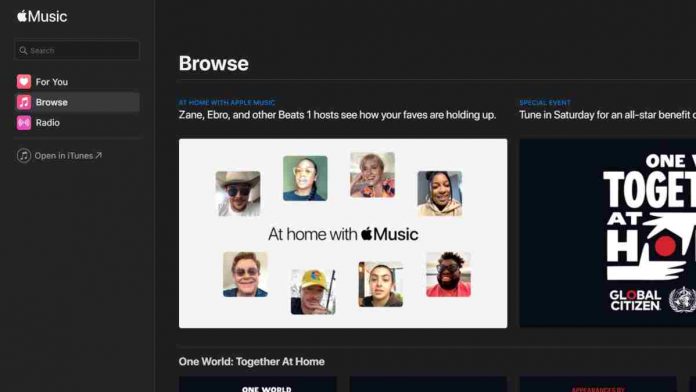 Apple Music is out of beta testing and is now rolling out on the Web, according to Mac Rumors who spotted the development.

The web interface of Apple Music was launched as a public beta in September of last year. Apple Music’s web player works with all popular browsers, including Safari, Chrome, Firefox, and Edge.

It also allows Apple Music subscribers on Windows, Linux, or ChromeOS to use the streaming service on systems that lack the native Apple Music app support.

You can now access Apple Music’s web player by visiting music.apple.com on any browser and listen to Apple Music content without using the dedicated app.

Those visiting beta.music.apple.com will now be redirected to music.apple.com. The new web interface offers an experience similar to that of the Music app on Mac.

In order to access your music library, playlists synchronized with the mobile version as well as to enjoy service’s extensive catalogue of 60 million ad-free songs, you need to sign in with your Apple ID account with a related Apple Music subscription.

Additionally, the web player lets you access tabs such as “For You,” “Browse,” and “Radio,” and also offers a search option for manually finding a particular song or artist. The app also supports a light theme and has Music Replays that give curated songs from every year that you have been using the service.

Those who don’t have an Apple Music subscription, can sign up for a free three-month trial. The free version of Apple Music lets you listen to Beats 1 Radio and songs in your own music library. Once the trial period is over, you can select from individual, family, and student plans if you wish to continue.

The general release of Apple Music on the web comes just before the digital broadcast of One World: Together At Home concert scheduled on April 18 at 8 p.m. ET.

Apple Music for Web will be competing with Spotify which already has a web version, Youtube music and, Amazon prime music. 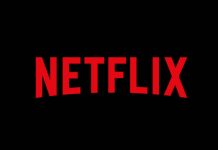 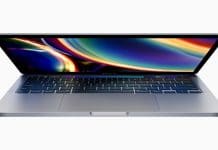