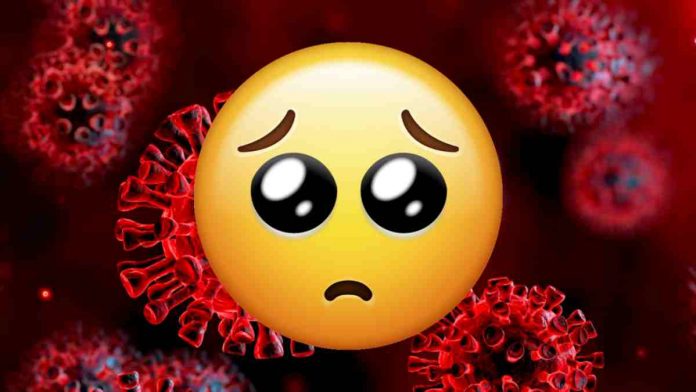 The coronavirus (COVID-19) pandemic has not only affected the entire world but also impacted the release of new emojis.

The Unicode Consortium, a non-profit organization that supervises emoji standards and releases standardized sets of emoji for Android and iPhone, has announced that it has decided to postpone the release of version 14.0 of the Unicode Standard by six months from March to September 2021 due to COVID-19.

The delay in the release of the 14th version of the Unicode Standard has also impacted related specifications and data, such as new emoji characters.

Typically, new additions of the emoji collection are announced in March, which is then added to mobile devices in September.

With the Unicode 14.0 delayed until September of next year means that the new emoji characters would only appear on phones and other devices in 2022.

The Unicode Consortium depends heavily on the efforts of volunteers. “Under the current circumstances, we’ve heard that our contributors have a lot on their plates at the moment and decided it was in the best interests of our volunteers and the organizations that depend on the standard to push out our release date. This year we simply can’t commit to the same schedule we’ve adhered to in the past,” Mark Davis, President of the Consortium said in a blog post.

To recall, the v13.0 of the Unicode Standard was approved just two months ago that brings in a total of 117 new emojis, which include Bubble Tea, Smiling Face With Tear, bottle-feeding parents, the Transgender Flag, a gender-neutral Santa Claus, people hugging, hugging face, a pinched finger gesture, and more.

However, the postponement doesn’t impact the release of these emojis and will be released in smartphones by the end of 2020.