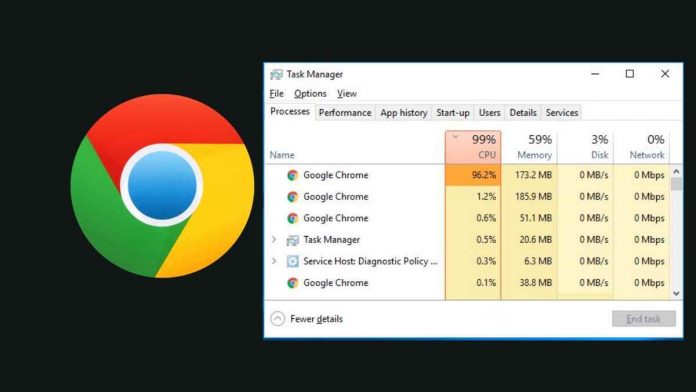 Microsoft on Wednesday announced that it has introduced the Windows Segment heap memory improvements with the Windows 10 May 2020 Update (also known as 20H1) to manage memory more efficiently used by browsers.

This will help decrease the overall amount of memory used by Win32 applications on Windows 10 version 2004 (build 19041) and later.

“Our goal on the Microsoft Edge team is to deliver the best performing browser possible on Windows and other platforms. When a browser uses too much memory, it can slow down the whole system; memory, in general, is a critical resource to keeping any device running smoothly,” Microsoft said in a blog post on Wednesday.

According to Microsoft, early internal testing results of devices showed a reduction in the RAM usage of the Edge browser up to 27% with the help of Windows 10 2004 latest feature on the new version of Windows 10 than on previous versions.

It now appears that Google too is looking to adopt the Windows segment heap memory improvements on its Chrome browser, which is infamous for utilizing a lot of RAM when it is in use.

In a new commit spotted by Windows Latest, a Chrome engineer explains in a thread that the team would switch to Segment Heap, which would “save hundreds of MB in the browser and Network Service utility processes, among others, on some machines.

“Adding a SegmentHeap entry to the chrome.exe manifest will tell recent-enough versions of Windows (20-04 and beyond) to opt chrome.exe into using the segment heap instead of the legacy heap. Details are in the bug but it appears that the default Windows heap is tuned for server workloads where throughput is what matters most, and Chromium (especially due to its multi-process architecture) also has to care about memory footprint,” the commit reads.

“Experiments with per-machine opting-in to the segment heap for chrome.exe suggests that this could save hundreds of MB in the browser and Network Service utility processes, among others, on some machines.”

“We could enable it now but that would cause build warnings. Therefore enabling it is blocked on a switch to the Windows 10.0.19041.0 SDK which is currently blocked on some mysterious build failures,” reads the comment in the thread.

While both Microsoft and Google have agreed that the actual results will vary widely, the change will undeniably lower memory usage to some extent and create a better experience for its users.

Currently, it’s unclear when these improvements will be rolled out in Google Chrome for Windows 10 version 2004.