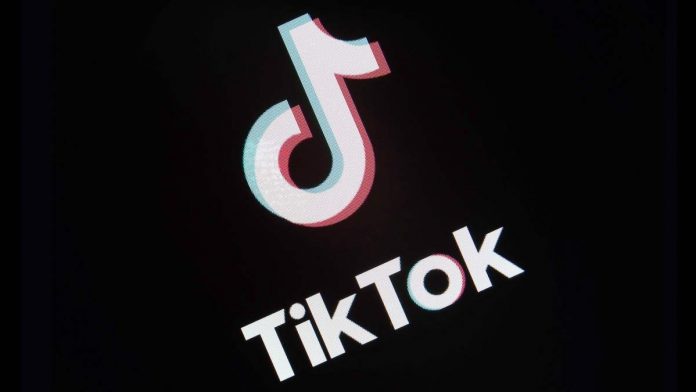 Last week, the Government of India had announced a ban on 59 Chinese mobile applications, which included TikTok, UC Browser, CamScanner, SHAREit, WeChat, and more, citing these apps “are engaged in activities which is prejudicial to sovereignty and integrity of India, defence of India, security of state and public order”.

“The Ministry of Information Technology has received many complaints from various sources including several reports about misuse of some mobile apps available on Android and iOS platforms for stealing and surreptitiously transmitting users’ data in an unauthorized manner to servers which have locations outside India,” the Ministry of Electronics and IT had said in a statement dated June 29, 2020.

“The compilation of these data, its mining and profiling by elements hostile to national security and defence of India, which ultimately impinges upon the sovereignty and integrity of India, is a matter of very deep and immediate concern which requires emergency measures.”

The ban has come in the wake of the India-China border conflict that took place more than a fortnight ago, leading to anti-China sentiment brewing among people with many independent activists calling for the boycott of Chinese goods, services and apps.

Apparently, the ban on the hugely popular video-sharing app, TikTok, in India could now cost its parent company and Chinese tech giant unicorn, ByteDance Ltd., more than $6 billion loss in revenue, as per a report by Global Times, a Chinese news organisation. The report also mentions that the figure estimated could be than the combined losses suffered by the other 58 banned apps.

The ban imposed on the 59 Chinese apps by the Indian government not only halts new installations of these prohibited apps but also restricts access for existing users as well.

“A source close to ByteDance said that in the past few years, the company had invested more than $1 billion in the Indian market, and the ban could virtually halt ByteDance’s business there, causing a loss as high as $6 billion. That figure would exceed the potential losses of all the other apps combined,” Global Times was quoted as saying.

“According to data from Sensor Tower, a mobile app analysis company, TikTok was downloaded 112 million times in May, with 20 per cent of that total in the Indian market, double that of the US market,” the report continues.

India’s TikTok was the largest market for China in terms of users. While China does not have the same app in its home country, it does have a similar service called Douyin.

In the first quarter of 2020, the TikTok app was downloaded 611 million times in India, which is nearly double the total number of downloads for all 2019, according to SensorTower.

In a statement, TikTok said that it is cooperating with the Indian government to restrict content, and the app will keep following local laws to protect the privacy of the users.