Basketball fans all across the globe are geared up for the 2019-2020 NBA regular season that was halted on March 11. Regardless of the COVID-19 pandemic, the enthusiasm hasn’t decreased a bit.

As expected, questions like “Where can I watch NBA live?” and “How to stream NBA games?” have started emerging on the internet.

To answer them once and for all, in this article we have shared reliable streaming sources for watching both regular season and postseason NBA live streams.

How To Watch Live NBA Season? 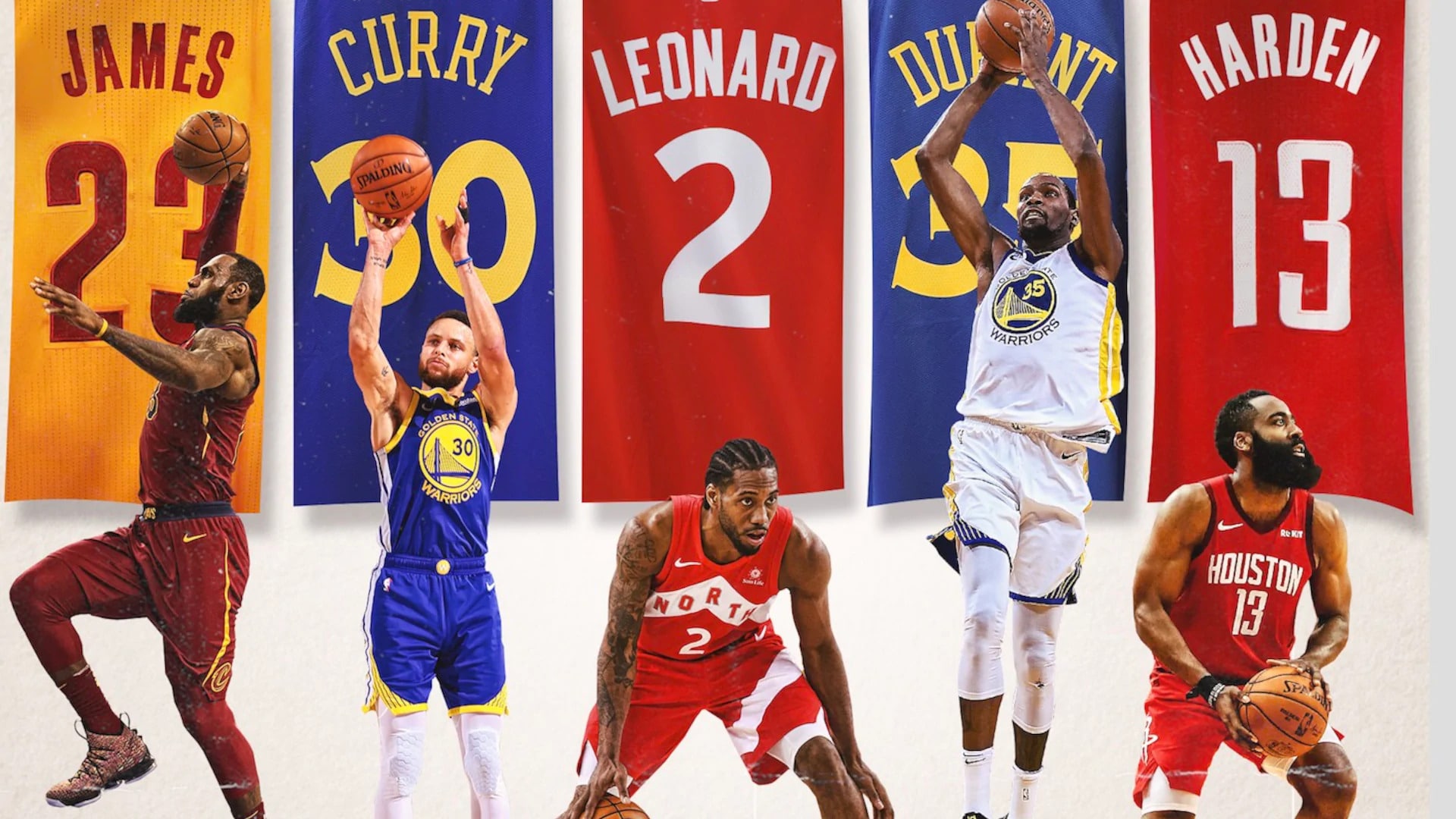 Undoubtedly, cable and satellite television are the two most viable options for enjoying NBA games of 2020. However, if you don’t want to incur the hassles and expenses associated with these streaming sources then you rely on cable-replacement streaming services or often referred to as over-the-top streaming services.

NBA League Pass is another convenient way of streaming the NBA online and we have discussed it in the later section of this article.

With ESPN, TNT, NBA TV, ABC, and several regional sports networks YouTube TV is the most feasible NBA streaming apps. The $64.99/month might seem a bit pricey but YouTube TV is the easiest way of streaming everything in one place. Additionally, the native Android and iOS applications will help you to enjoy NBA live stream on mobile devices. 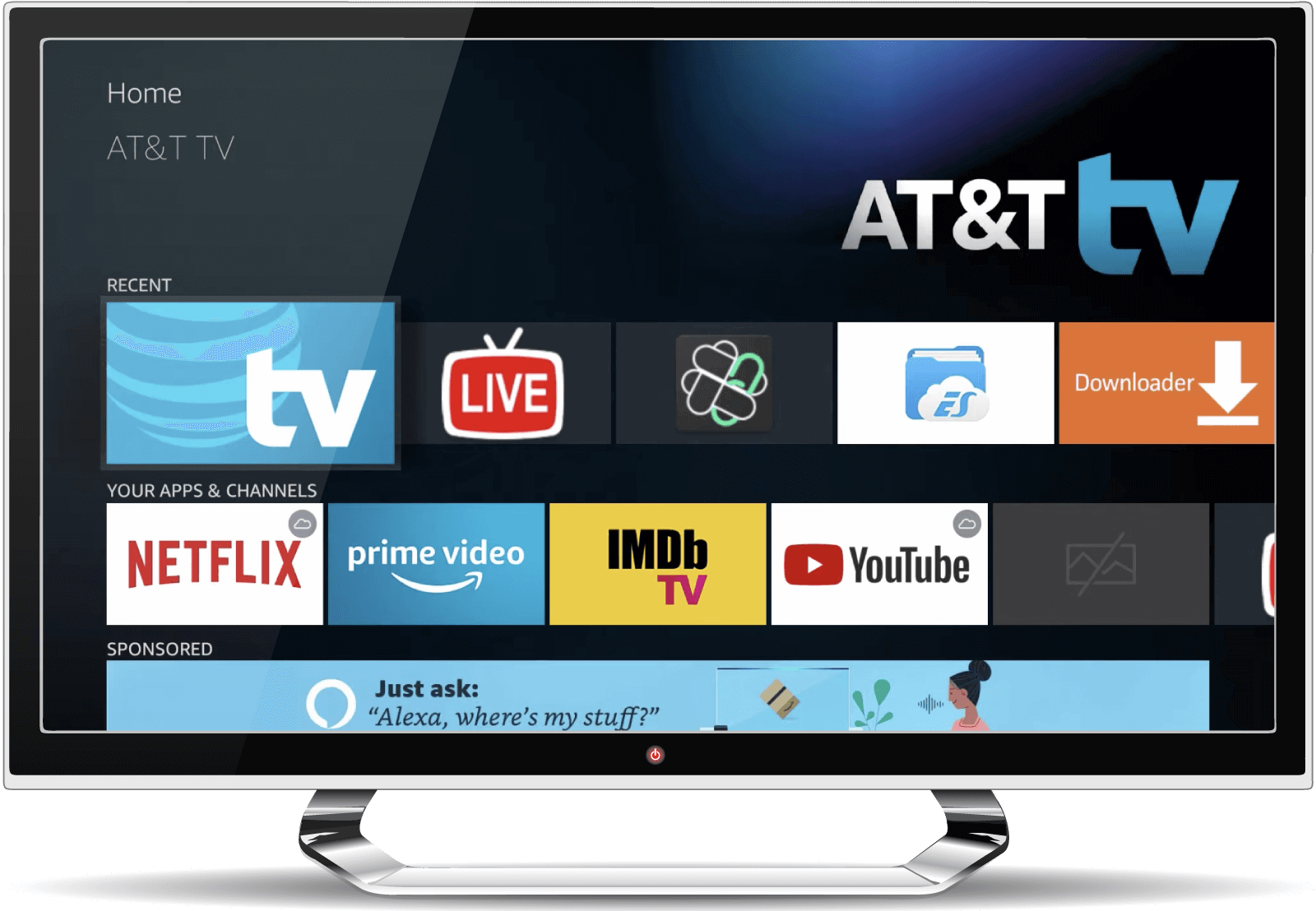 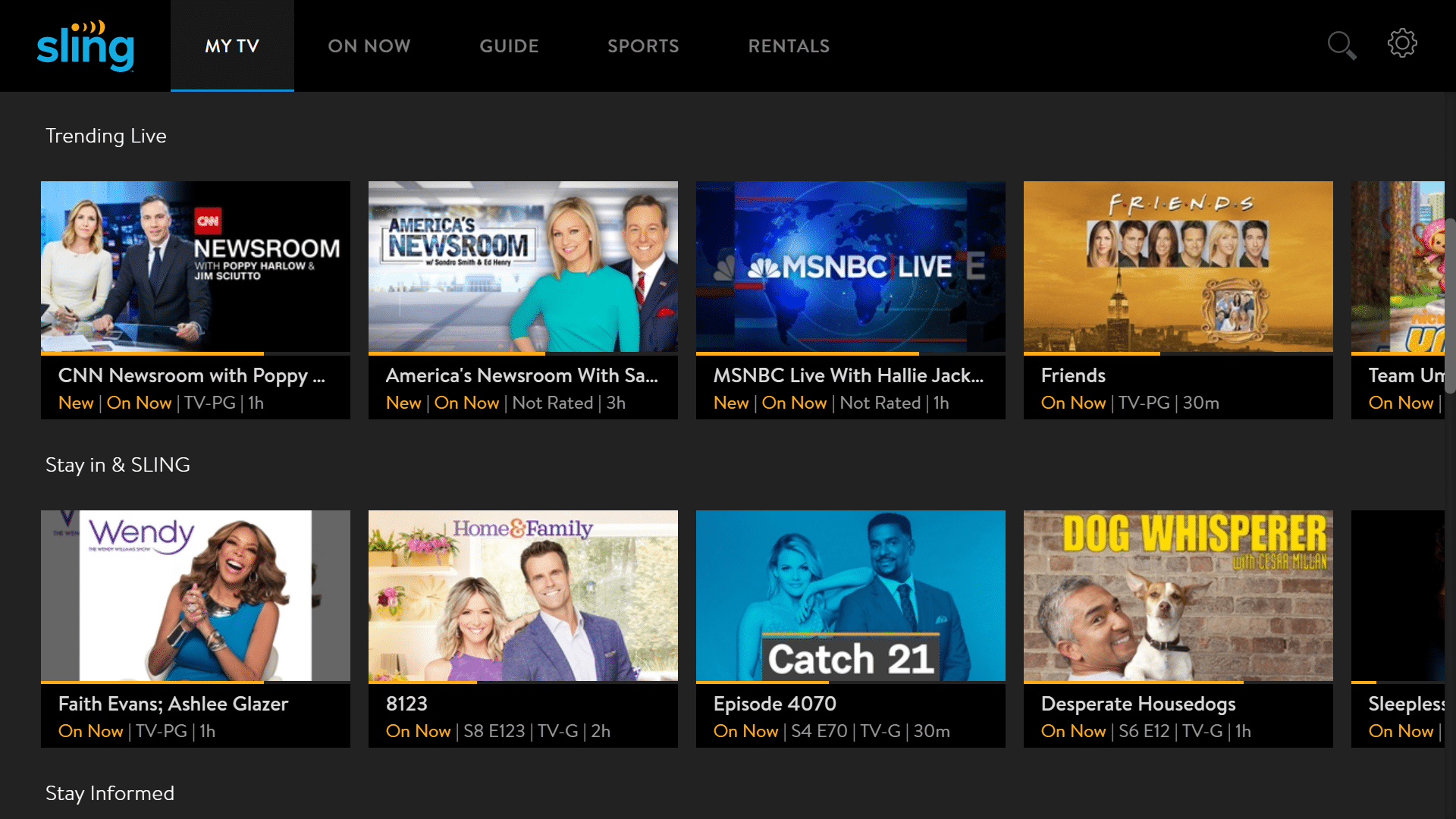 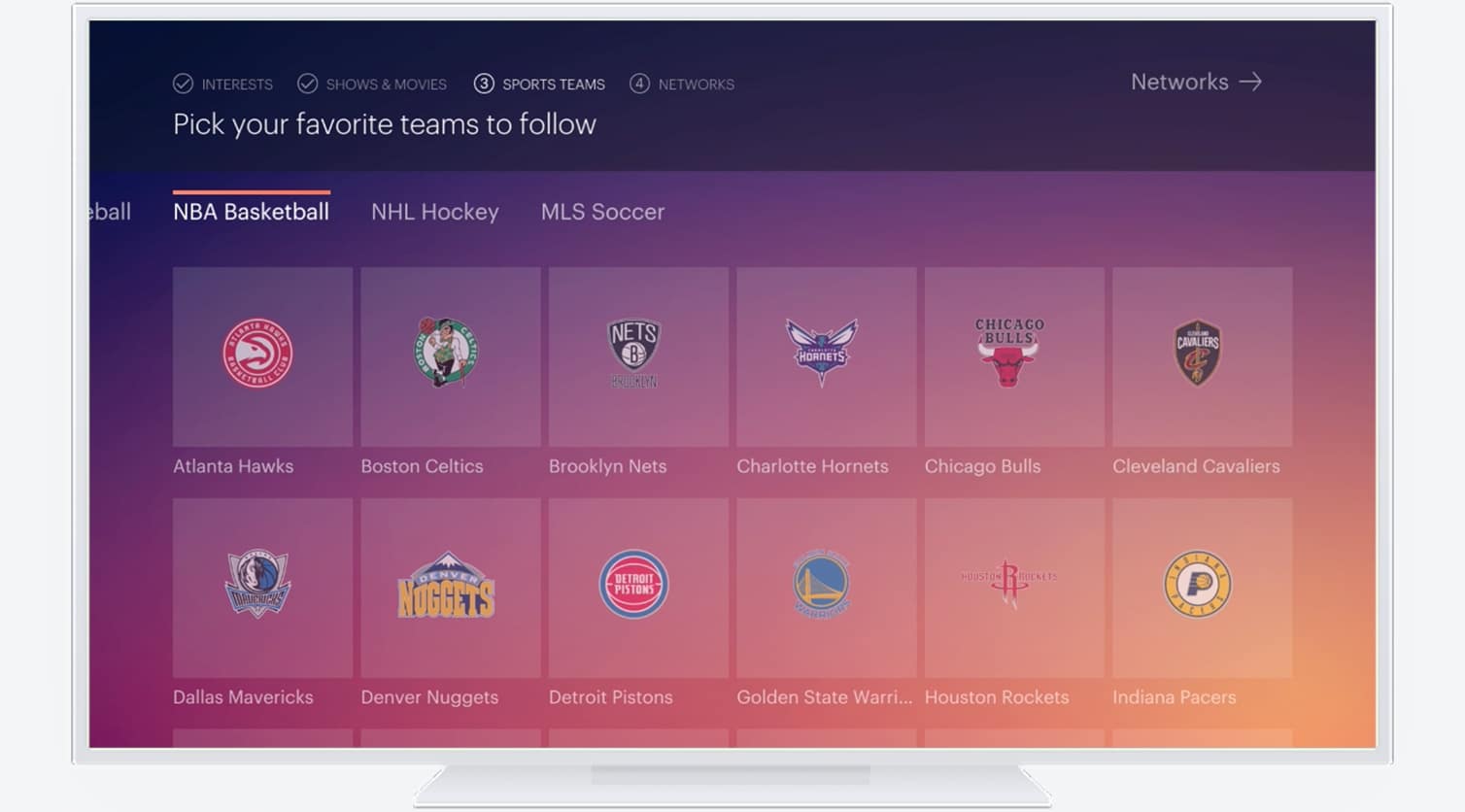 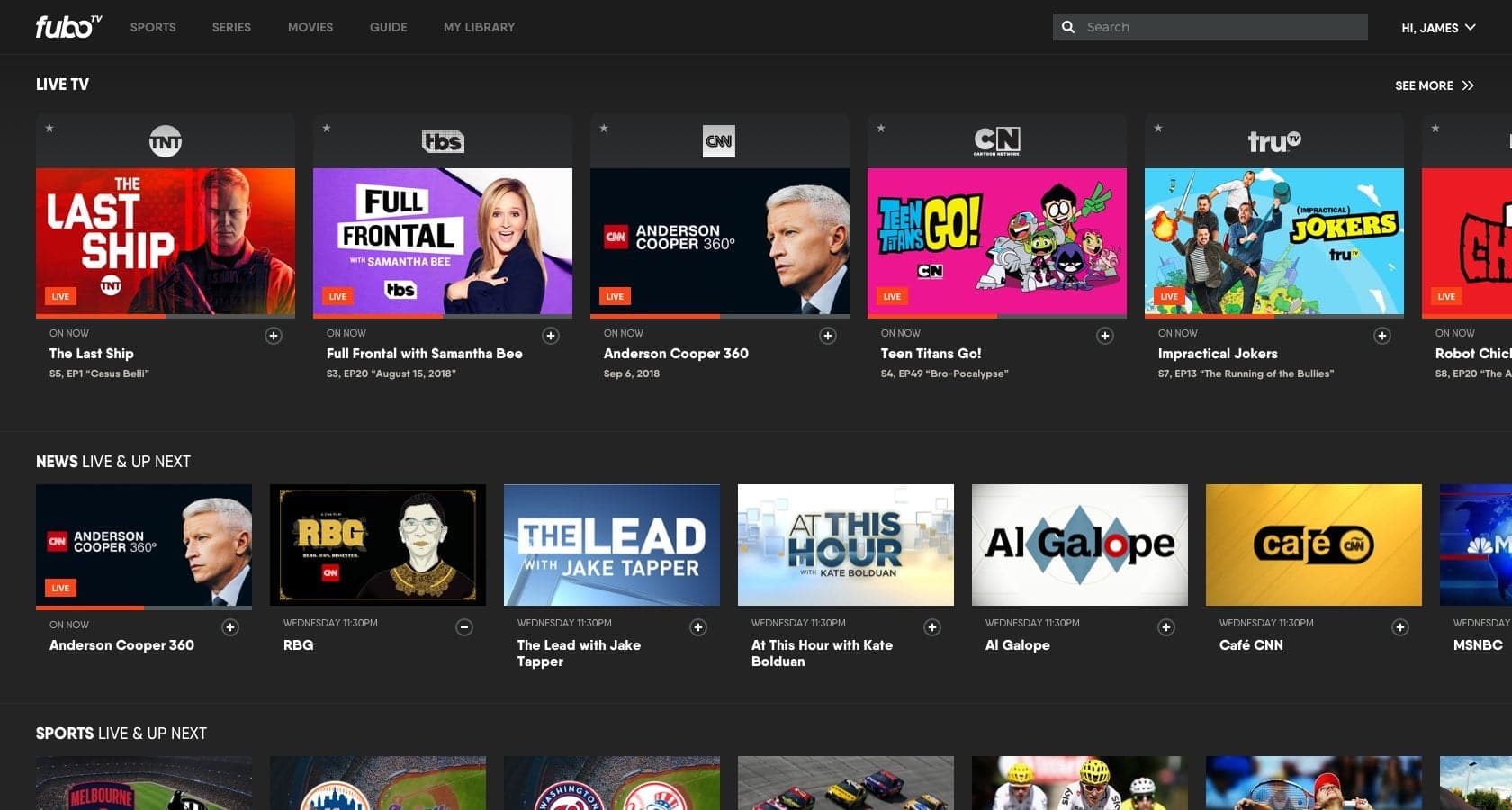 With the unavailability of ESPN, FuboTV is another trustworthy NBA live television coverage service. Basketball fans can access this service using a free trial and enrolling for the $54.99 subscription plan down the road.

How To Stream NBA Games With NBA League Pass?

As you might or might not know, NBA League Pass is the official streaming service for NBA 2020. It can be used for watching regular season and postseason games.

NBA League Pass is available in three different pricing tiers to cater to the requirements of subscribers. Based on your preference you can follow your favorite team for the entire season or enjoy live games of all teams. Lastly, the NBA League Pass Premium is ideal for those who are interested in in-arena streams. 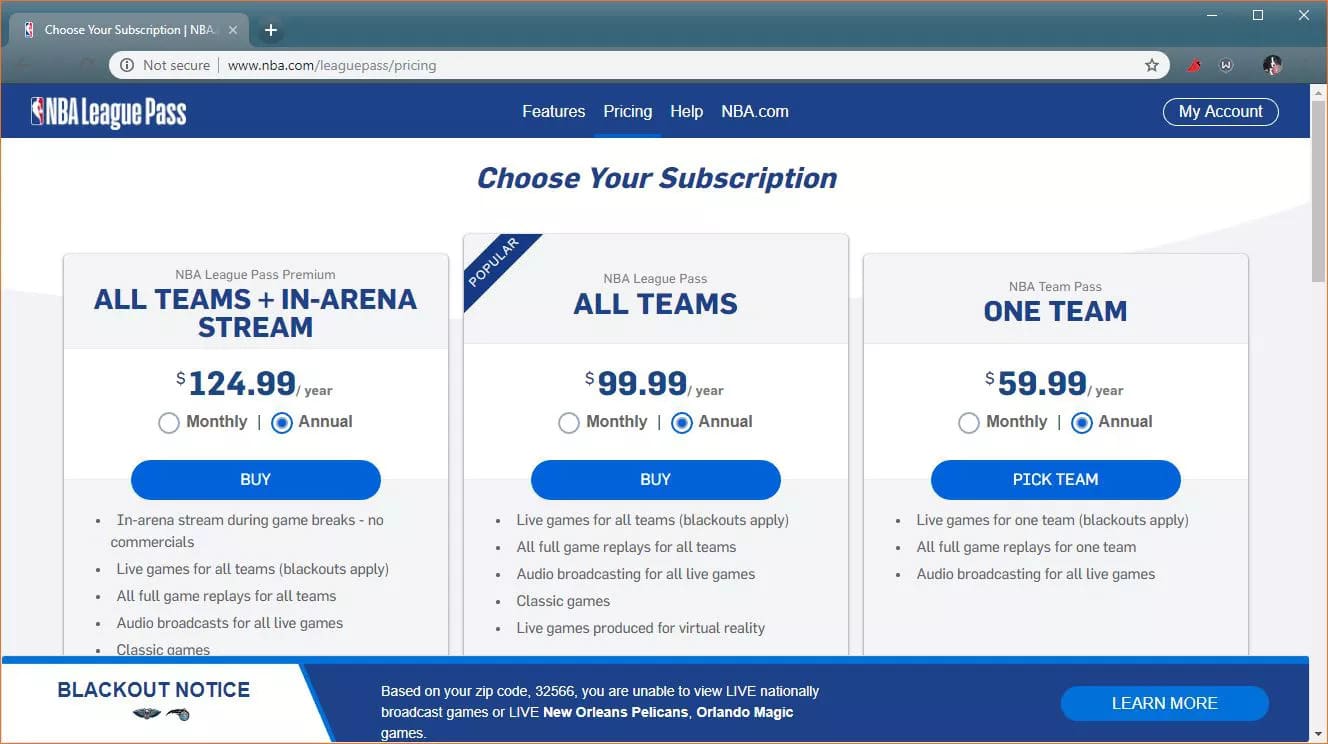 NBA League Pass doesn’t offer access to nationally televised games that are aired during the playoffs. To stream those you can subscribe to NBA TV.

It is worth noting that, depending on your location you may face coverage blackout even with NBA League Pass. Luckily, using a VPN service you can surpass geo-blocking restrictions and utilize the league pass to its full potential.

Get The NBA League Pass

How to watch the NBA Live Stream In Canada? 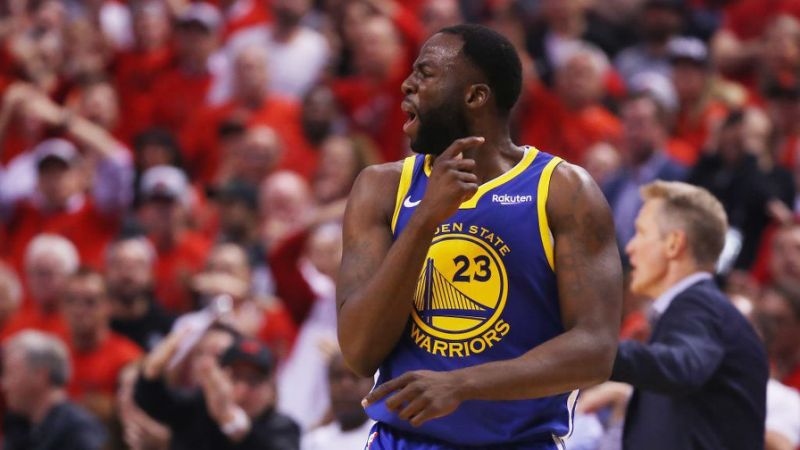 At reasonable subscription charges, SportsNet and TSN will help you enjoy NBA streaming in Canda. These services are available at a monthly subscription charge of around CA$19.99. Lastly, you can even use the NBA League Pass discussed in the previous section.

Over the years, several unofficial yet free online sports streaming sites have emerged out of the blue. A majority of them are either fraudulent or promote the redistribution of malware through intrusive advertisements. Consequently, using any such website for watching live NBA games can be risky.

We advise our reader to install a reliable ad-blocker before accessing any free NBA streaming sites. The three prominent NBA live streaming free websites are,

The restart of the 2019-20 NBA season will begin on 30th July and 22 teams will play this season at a single-site campus at Walt Disney World Resort in Florida.

We hope that the information about the NBA games live-streaming sources might have helped you.