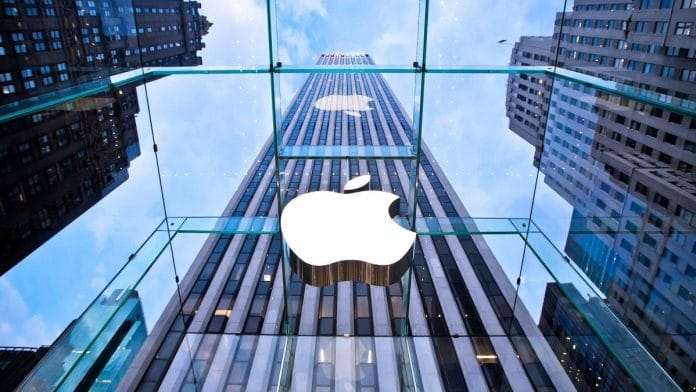 With Apple’s deal with Google coming to an end, the Cupertino giant is reportedly working on launching its own search engine, according to a new report.

For years now, Google is paying billions of dollars to Apple to remain the default search engine service on Safari for iOS, iPadOS, and macOS platforms unless changed manually in Safari’s preferences.

However, the deal between the two companies has caught the attention of the UK Competition and Markets Authority (CMA) for violating the competitive policy.

In a report released in July, the UK regulators stated that a deal was made in 2019 between Google and Apple, in which the former roughly paid £1.2 billion ($1.5bn) to secure the default search position on numerous mobile devices and systems in the UK alone.

The regulators said that Apple received a lion’s share of this payment. Google’s dominant position in the search engine market, particularly on the majority of mobile devices in the UK.

“Given the impact of preinstallations and defaults on mobile devices and Apple’s significant market share, it is our view that Apple’s existing arrangements with Google create a significant barrier to entry and expansion for rivals affecting competition between search engines on mobiles. We therefore currently see a stronger case for imposing default remedies on large 363 mobile device manufacturers (eg Apple and large Android OEMs) in the UK than for imposing remedies on smaller browsers,” the CMA said in the report.

Looks like all these factors pushed Apple to develop its own search engine. The tech giant has put up job openings for search engineers suggesting that this information may be true.

The listings stress on hiring people who work in fields such as artificial intelligence (AI), machine learning (ML), and natural language processing (NLP).

Also, the beta versions of iOS 14 and iPadOS 14 are bypassing Google’s Search with Spotlight Search to display results. In addition, Apple recently updated its Applebot Internet crawling website and is said to be crawling websites regularly.

According to Coywolf’s blog post, “the additions are very similar to the details Google provides to webmasters and SEOs”.

Going by the job descriptions and Spotlight Search behaviour, Coywolf assumes that Apple’s search engine will likely function as a highly personalized data hub. It adds: “It will be similar to Google Assistant on Android, but different since it (initially) won’t have ads, will be completely private, and have significantly deeper integrations with the OS.”

Apple could put AI and ML to best use and deliver search results based on the iOS user’s contacts, messages, emails, photos, files, documents, music, news, maps, events, reminders, TV shows and movies, third-party apps, and more. All these can be done without ads and with the assurance of real data privacy.

Additionally, the report also suggests that Apple’s new search engine could pose a threat to Google’s monopoly on search and affect its ad revenue and data mining.

Coywolf lastly concluded the report by saying, “At this point, everything is based on observation and conjecture. They may never release a search engine.

It’s also possible that iOS, iPadOS, and macOS users will be using it and not even be aware of it. It could be so tightly integrated into the operating system and native apps that alerts and Spotlight Searches slowly steal away queries that would have otherwise been made on Google.”