The social media giant Facebook has decided to bid adieu to its classic Facebook user-interface that has been around for several years now.

What is called the “New Facebook” is the more streamlined UI, on par with the transitioning UI norms and preferences amongst the users.

Coming September 1, the old Facebook UI will be gone forever as users across the globe got the notification a day or two back, as they logged into their accounts. 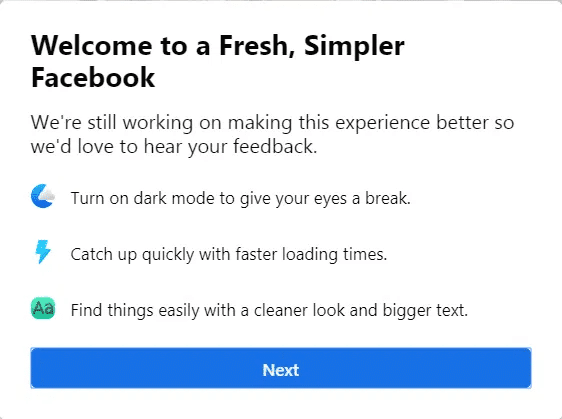 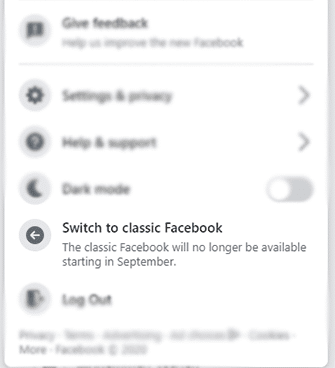 Bidding farewell to your familiar old Facebook can be painful, but the New Facebook UI comes bearing gifts. 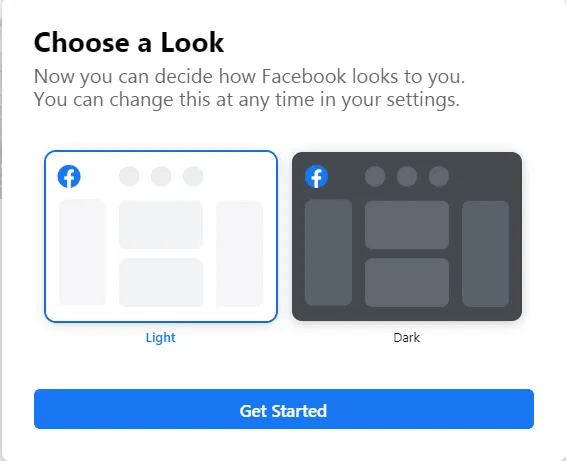 There is a much-needed dark mode for power users who have the dark mode set on their different apps on their smartphones and other smart devices. Looking at white for a long haul can be damaging for your eyes, which is why many power users prefer the dark mode.

The new Facebook UI was available as an option to users for over 6 months. Being the curious lad, I decided to switch to the new UI and have not looked back.

Although the first impression was unsettling over time, I got used to the new streamlined user-interface.

The content was spaced out, and the entire wide-screen monitors were put to use.

Secondly, the new UI is designed to keep the waste of screen resolution to the minimum.