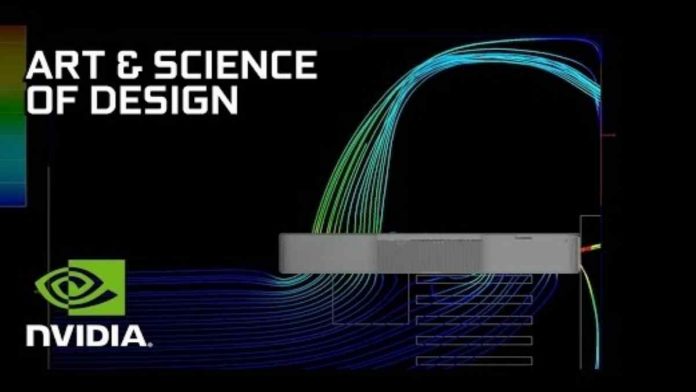 The U.S. based technology company is all set to host a GeForce Special Event on September 1st where it is expected to unveil its RTX 30 series graphics cards.

In the teaser video titled “The Remarkable Art and Science of Modern Graphics Card Design”, NVIDIA displays the efforts taken to design graphics cards, so that they can reach their “maximum potential while remaining cool and quiet”.

The changes include the following:

While NVIDIA didn’t disclose many details on the upcoming RTX 30 series cards, it does confirm the use of the new 12-pin connector which will occupy less space than the dual 8-pin PCIe connectors.

Since the connector features a smaller and compact body, it will provide more space on the board for components and cooling.

Further, the new 12-pin connector will carry more power and is compatible with the 8-pin PCIe cable using an included adapter. This means it does not require a new PSU.

However, this is applicable only to Founders Edition cards, as custom AIB/board partners are likely to use traditional 6/8-pin power connectors. Also, the video also suggests a 3-slot graphics card.

With the GeForce Special Event unveiling next week, we can expect to learn more on the new upcoming RTX 30 series graphics cards. Stay tuned!!!