GoPro Hero 9 is GoPro’s flagship action camera for 2020. Some of the major highlights and upgrades of the new GoPro camera are a higher resolution sensor, larger battery life, removable lens cover, and dual-color screen display.

The quality of both photos and videos have been enhanced with the latest version of GoPro. Furthermore, the major unique selling point of the entire GoPro lineup i.e. video stabilization has also been improved.

So here’s everything you need to know about the new GoPro Hero 9.

The black and white front-facing display from the Hero 8 has now been replaced by a color LCD display. This display will come in handy while framing shots and keeping a track of what’s in focus.

Both the dimensions and weight of the Hero 9 Black are larger in comparison to the previous generation. 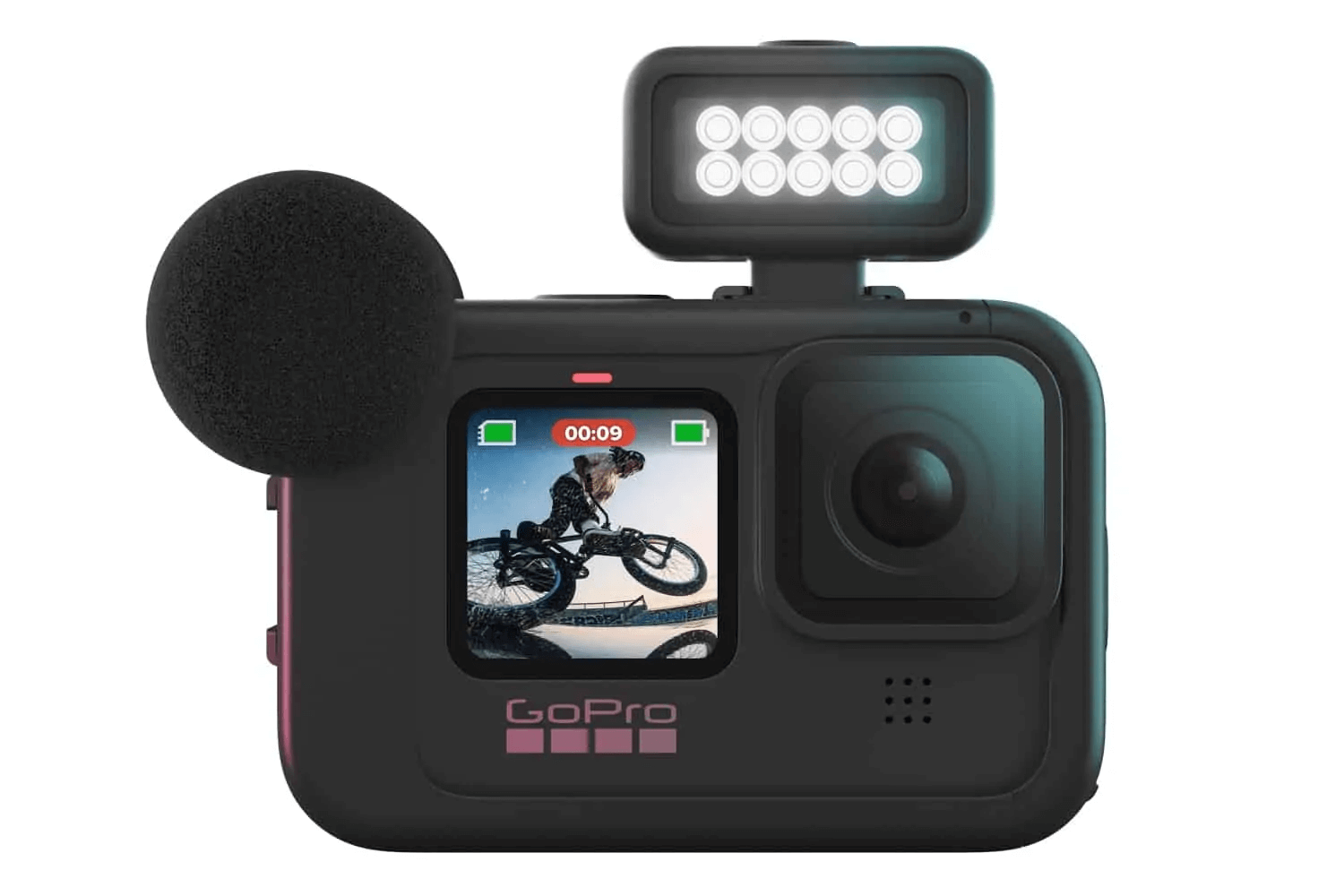 There’s a massive 1,720mAh battery on the action camera and it’s up to 40 percent better than the Hero 8 Black. As expected, the Hero 9 Black will be compatible with every existing GoPro Mods including a new Max Lens mod.

In addition to hardware, improvements have been made in the software department as well. Some major software enhancements are HyperSmooth 3.0 (for enhanced stabilization), the ability to use Boost mode even in 5K resolution, and TimeWarp 3.0 Mode (for slowing down hyperlapse videos).

As for ports, there’s a single microSD card slot and you can charge the camera using the USB Type-C port.

GoPro Hero 9 Black will retail for a price of $449.99 and you can purchase it from GoPro’s official website starting today.

In India, the action camera costs Rs. 49,500 and it will be available around late October.