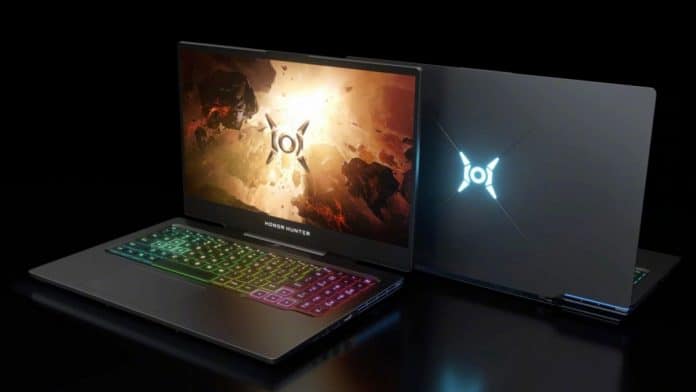 The gaming laptop arrives in three variants with 16GB of DDR4 RAM that can be upgraded up to 32GB. It also comes with either 512GB or 1TB worth of NVMe SSD storage capacity, with the latter being divided into two NVMe SSDs.

The Honor Hunter V700 depends on “Wind Valley” thermal design for heat dissipation. The company has also put two 12V fans in the machine to help keep it cool.

“When the cover is closed, the heat dissipation panel is retracted, keeping the body slim. When opened, the wind valley channel at the base is automatically revealed to form an air intake vent of 8.5 mm, increasing the air intake volume by 40 percent,” says Honor.

The hardware of the gaming laptop is powered by a 56Wh battery with 2-5 hours of battery life. It has an HD web camera and digital array mic for video calls as well as a fingerprint scanner for quick logins.

As of now, there is no official statement from the company if the laptop will be released outside China.