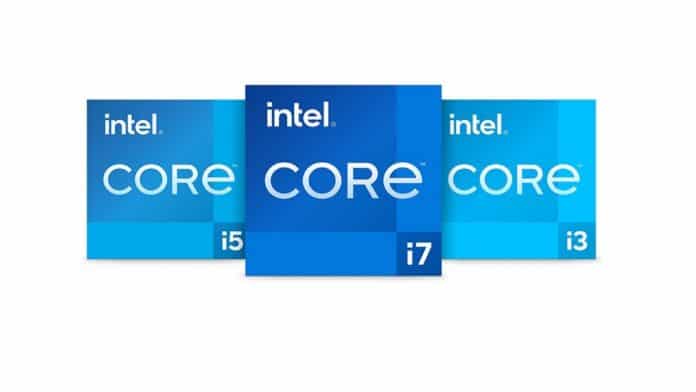 Intel, the giant semiconductor chipmaker, on Wednesday announced its 11th-generation processors for “thin and light laptops” with unmatched capabilities for real-world productivity, collaboration, creation, gaming, and entertainment across Windows and ChromeOS-based laptops.

They also feature clock speeds of up to 4.8GHz versus 4.0GHz on the 10th gen models.

“From productivity and content creation to entertainment and gaming, when you pick a system powered by 11th Gen Intel Core – especially one of our new Intel Evo co-engineered and verified designs – you know you are getting the best laptop experience possible.”

Intel also introduced the Intel Evo platform for designs based on 11th Gen Intel Core i7 or i5 processors with Intel Iris Xe graphics and verified through the Project Athena innovation program’s second-edition specification and key experience indicators (KEIs). It aims to deliver a high level of quality control when it comes to experiences across productivity, gaming, and entertainment.

Intel says that more than 150 designs based on 11th generation Intel Core processors are expected to be presented to the market by partners such as Acer, Asus, Dell, Dynabook, HP, Lenovo, LG, MSI, Razer, Samsung. More than 20 of these laptops will sport Intel’s new Evo platform brand that are expected to come out this year.