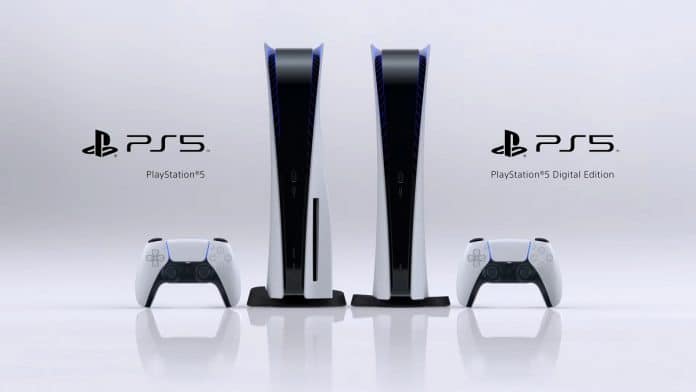 Starting September 17th the consoles can be pre-ordered from selected resellers.

The PlayStation console duo will launch on November 12th and on the launch date they will be available in the US, Japan, Mexico, Australia, New Zealand, and South Korea. The rest of the world will get access to these consoles on November 19th. Do note that, Sony hasn’t announced the launch date in China as of now.

Unlike Xbox, both the PlayStation 5 and PlayStation 5 Digital Edition will have the exact same internals. Furthermore, you can enjoy 4K gameplay on both these consoles.

In addition to details about the consoles, gameplay and trailers of some new exclusive titles like Devil May Cry 5, Final Fantasy XVI – Awakening, Hogwarts Legacy, Marvel’s Spider-Man: Miles Morales, Call of Duty: Black Ops Cold War, and many more were also revealed yesterday. 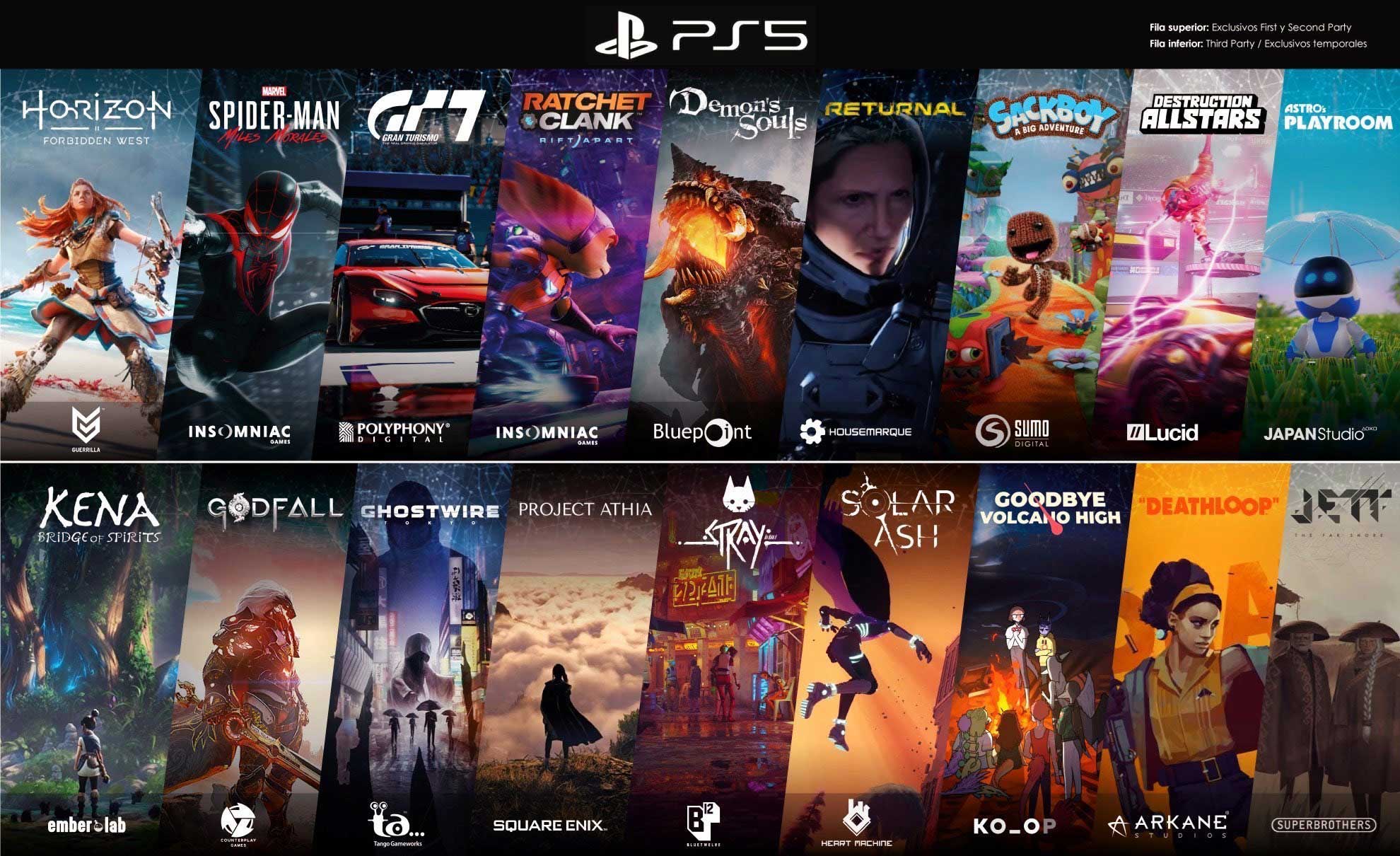 If given a choice between Xbox Series X and PlayStation 5 which one would you choose? Do let us know in the comments section below.