Similar to every other flagship smartphone the entire glass and metal construction of this smartphone looks and feels premium. Thanks to the 21:9 aspect ratio of the display the overall form-factor of the Sony Xperia 5 II is quite compact.

In this article, we have shared everything you need to know about the Sony Xperia 5 II.

If design aesthetics are on top of your priority list then the latest flagship offering from Sony won’t disappoint you. In addition to being premium, the construction is robust as well. Both the front and back glass panels of the smartphone are protected by Gorilla Glass 6 and it offers IP65/IP68 dust/water-resistance. 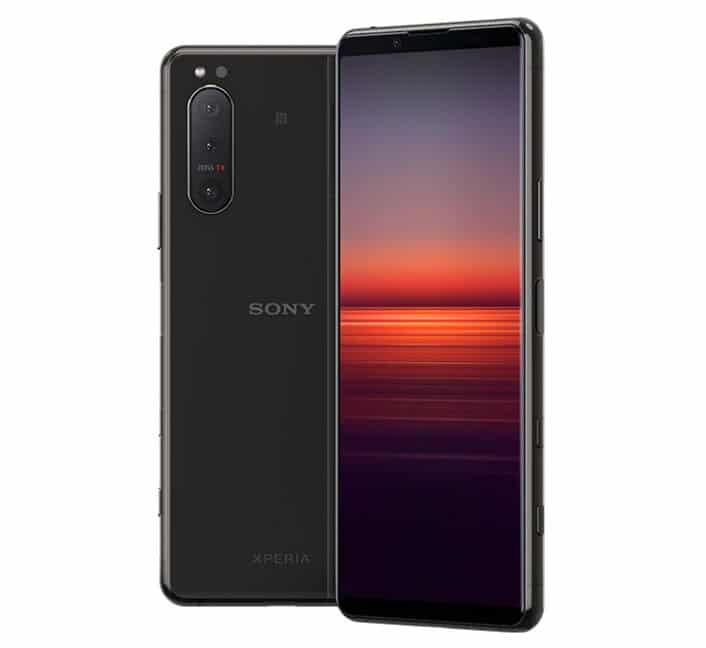 The OLED HDR display on this smartphone will take your media consumption experience to a new horizon.

Unquestionably, the flagship Snapdragon 865 SoC can handle anything you throw at it. Moreover, Adreno 650 GPU is ideal for long gaming sessions. Lastly, the triple camera setup of Xperia 5 II is very versatile. As a matter of fact, its one of the USP of the device. 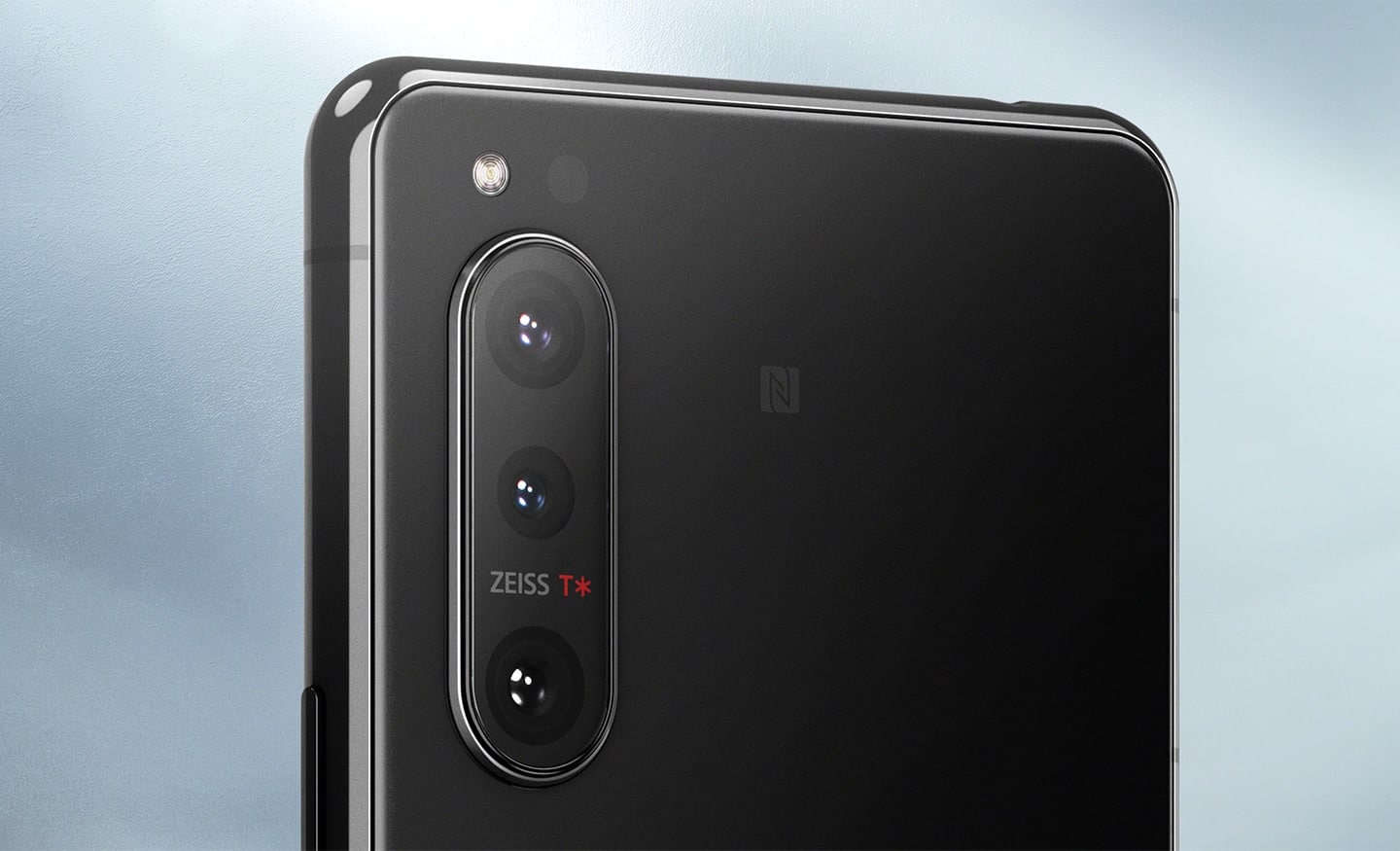 Sony states that Xperia 5 II is the world’s first phone to feature 4K HDR 120fps slow-motion movie recording and it can capture and playback up to 5x slow-motion when recorded at 24fps.

Available in only one Black color variant the Sony Xperia 5 II is priced at $950. The smartphone will first be launched in the USA and by the fall it will be available in Europe as well.