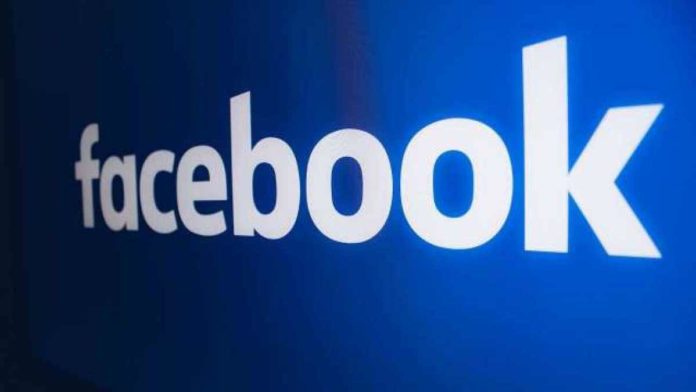 Nick Clegg, Facebook’s Vice President of Global Affairs And Communications, said the company rejected a total of 2.2 million advertisements across its platforms as well as withdrew 120,000 posts from Facebook and Instagram that were trying to “obstruct voting” in the upcoming 2020 U.S. presidential election, the Guardian reported Sunday.

In an interview with the French newspaper Journal du Dimanche, Clegg shared that it additionally posted warnings on more than 150 million fake information for spreading misinformation related to voting in the U.S. presidential election as well.

“Thirty-five thousand employees take care of the security of our platforms and contribute for elections,” said Clegg while talking about the actions that Facebook is taking to tackle safety and security issues in the run-up to the 2020 U.S. Presidential election.

“We have established partnerships with 70 specialised media, including five in France, on the verification of information.”

Facebook has been previously exploited for voter suppression campaigns. For instance, the social media giant was accused of deceiving voters ahead of 2016 U.S. presidential elections, as its network was used for massive voter manipulation operations, carried out from Russia. Similar problems were also faced in the UK before Britain’s 2016 referendum on leaving the European Union.

That year, Facebook introduced a fact-checking program (which was later introduced to Instagram in 2019) that hired third-party fact-checkers to scrutinize and filter out misleading or fake content.

Clegg also added that the company’s use of artificial intelligence (AI) has “made it possible to delete billions of posts and fake accounts, even before they are reported by users.”

Additionally, Facebook keeps records on all advertisements and their funding stored for seven years “to ensure transparency”, Clegg said.

Ever since the 2016 U.S. presidential election uproar, Facebook has been under tremendous pressure to moderate different types of content. While Facebook is taking adequate measures to prevent voter suppression campaigns ahead of 2020 U.S. elections, whether the efforts taken are enough is something that only time will answer.