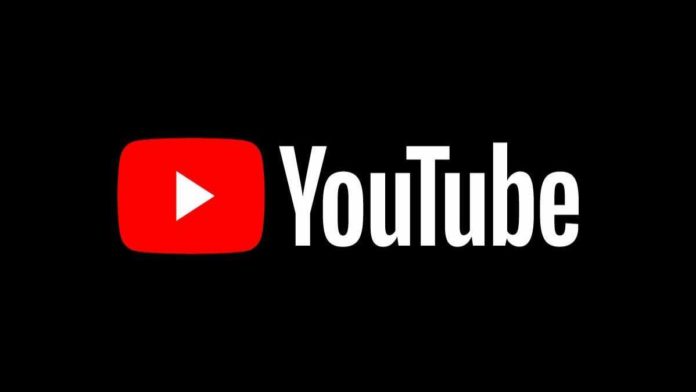 Microsoft-owned GitHub has removed the YouTube-DL repository following a legal request filed by the Recording Industry Association of America (RIAA). It also removed several forked private and public repositories that contained the source code of the original youtube-dl project.

YouTube-DL is a popular open-source cross-platform CLI (Command Line Interface) tool written in Python. It is used by individuals and some stream-ripper sites for downloading videos/audio from YouTube, Vimeo, Twitter, among other media sites.

GitHub has taken down at least 18 such projects. Visitors visiting the YouTube-DL project’s page to download the program or visit the repository are now greeted with a message that says, “Repository unavailable due to DMCA takedown.”

“This repository is currently disabled due to a DMCA takedown notice. We have disabled public access to the repository. The notice has been publicly posted,” reads the notice page.

In a letter sent to GitHub, RIAA disputed that the “clear purpose of this source code [the youtube-dl library]” was to “circumvent the technological protection measures used by authorized streaming services such as YouTube” and to allow users to “reproduce and distribute music videos and sound recordings […] without authorization.”

RIAA also noted that the project’s source code “expressly suggests its use to copy and/or distribute the following copyrighted works.”

The RIAA also stated that the YouTube-DL source code includes examples of how to download copyrighted music from Icona Pop, Justin Timberlake, and Taylor Swift suggesting its use to copy and/or distribute the following copyrighted works.

While GitHub states that this is a DMCA (Digital Millennium Copyright Act) infringement notice, it is not a takedown request for a copyright violation explains Public Knowledge Legal Director John Bergmayer on Twitter.

The association said in its letter that RIAA isn’t alleging the library infringed on its rights instead states that YouTube-DL violates section 1201 of the U.S. copyright law, which means that the library is illegal in itself.

This isn’t really a DMCA request. I don’t see an assertion that youtube-dl is an infringing work. Rather the claim is that it’s illegal per se https://t.co/vQ16nVleCf

However, according to YouTube-DL fans, the tool is not used by everyone for piracy but it is also used to download free documentaries, public domain videos, and other works.

As Parker Higgins, a member of Freedom of the Press points out that, “As anyone who has used youtube-dl knows, it is an extremely powerful and useful tool for format-shifting. It’s super popular among archivists and has incredibly broad fair use applications. The RIAA stance here is pretty aggressive and out there.”

I should say: Github has categorized the RIAA letter as a DMCA notice, but it's not really — that term generally describes communications sent pursuant to §512. This letter is about the §1201, the controversial anticircumvention rules.

In case people were wondering about why RIAA and Github are wrong about taking down youtube-dl:

As a YT creator, I use youtube-dl to make a backup of my channel – my own content. A feature YT doesn't offer and which I absolutely need because no one should trust any platform 100%

It is worth noting that before it was taken down, the YouTube-DL project had more than 72,000 stars on GitHub, is one of the site’s most popularly used repositories in many YouTube video ripping tools and services.