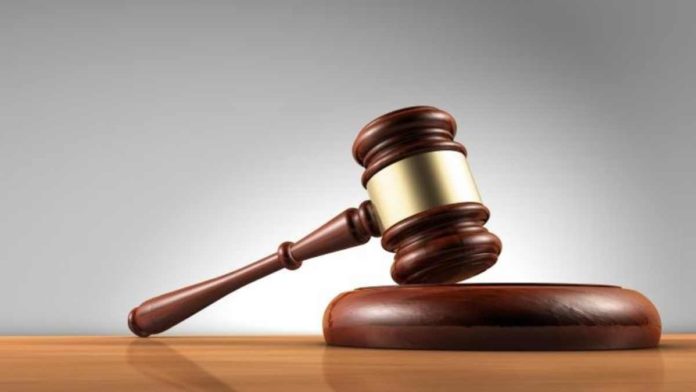 A federal court in Arizona slapped a fine of $35,000 on a U.S. based couple for sharing pirated copies of the movies, “Lost Child” and “Saving Christmas,” reported TorrentFreak.

In the past, hundreds of thousands of people have been accused by movie companies for sharing pirated movies through BitTorrent. However, often such cases have been settled in private and undisclosed settlements.

Kerry Culpepper had plans to use the same approach against Arizona-based Mrs. Parks and her husband after her email address was linked to downloading pirated copies of the films “Lost Child” and “Saving Christmas.” This information was found from the user database of popular torrent site YTS that was shared as part of an earlier settlement and is used by Culpepper to negotiate settlements in and out of court.

For those unaware, Kerry Culpepper is one of the most prolific anti-piracy lawyers from Hawaii, who works for Millennium Films, Voltage Pictures, and several of its daughter companies. He has previously filed lawsuits against downloaders and owners of well-known pirate sites and apps, including YTS, MKVcage, Cotomovies, Popcorn Time, and Showbox.

Mrs. Parks was allowed to resolve her case for $1,000 in four separate payments. Further, if the first three payments arrived promptly, the final payment of $250 would be waived.

While this deal was initially confirmed by Mrs. Parks and her husband Mr. Dabney over the phone and via email on June 8, the communication from both sides, however, went downhill after no payments were made.

Not impressed with Mr. Dabney’s approach, the movie companies and their lawyer decided to move to court accusing the Arizona couple of copyright infringement and requesting damages.

The couple were served legal paperwork but they failed to respond to in court. In fact, a person who identified himself as Dabney even left a voicemail message at the attorney’s office.

“Hey this is case number you can suck my f*cking d*ck. Richard Dabney out in Arizona. I just got your papers. I don’t care if you sue me again for this. I don’t care if you call the cops. You’re gonna lose. I’m gonna win. Either way you slice it, Mrs. Kerry S. Culpepper is going down,” the message warned.

With the couple failing to defend in court, the movie companies went ahead with the case and demanded a total sum of $35,000 in damages, of which $15,000 is for statutory copyright infringement damages for each movie and $5,000 for distributing the movies with altered “copyright management information.”

U.S. District Judge Susan Bolton granted the default judgment this week, which means that the couple will have to pay a total of $35,000 in damages. Additionally, the defendants will also have to pay over $5,000 in attorneys’ fees and costs.

Further, the default judgment includes a permanent injunction stating that all software used to “exchange unlicensed media content” should be removed. This also includes the torrent software that was used.

Culpepper told TF that while his clients are happy with the result, they would have preferred to have an out-of-court settlement.

“Although we are pleased with the Court’s decision, it’s unfortunate that the Defendants threw away an opportunity to resolve this matter privately and save everyone time and money. My clients just want people to purchase their movies legally,” Culpepper says.