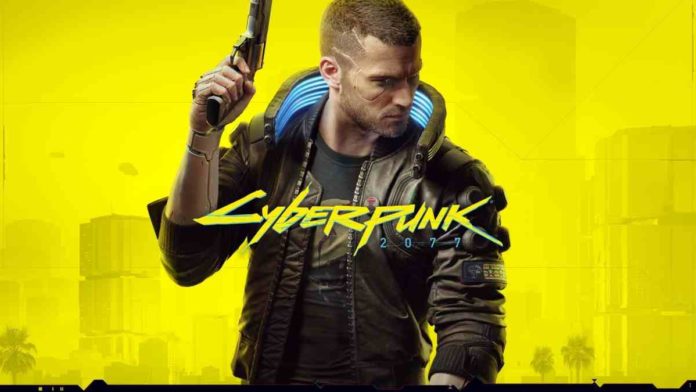 Apparently, Cyberpunk 2077 which has become a smashing hit after it was released through various legal distribution platforms on December 10, 2020, is reportedly being shared by an estimated 100,000+ users on public BitTorrent trackers alone.

For those unaware, Cyberpunk 2077 is a 2020 action role-playing video game whose story takes place in Night City, an open world set in the Cyberpunk universe. Players assume the first-person perspective of a customisable mercenary known as V, who can acquire skills in hacking and machinery with options for melee and ranged combat

According to stats available from Steam, at one point on the morning of December 10, 2020, a reported 1,003,264 players were roaming Night City, as compared to the hugely popular Counter-Strike: Global Offensive that’s been around for eight years and has an all-time peak of 1.3 million.

However, around 18:00 GMT of December 9, 2020, just six hours before the game was released in the West, there was news of pirated version of the game being released online. Preload copies of the game along with additional code necessary to play the game were made available online freely. However, these early version released online had patches; so anyone attempting to play would have a buggy version.

Later, a 55GB version was made available by release group CODEX that had the earlier issues addressed and also included the Day 1 patch, with the language packs (weighing in at 45GB) provided as an optional extra.

According to TF, around 100,000K people had downloaded the CODEX release from public trackers alone as of December 10, 2020. Also, a 35GB download of the game is predicted to be released, which is a massive saving over the current offerings. However, there’s currently no indication of when this compressed version will appear online.

This has prompted CD Projekt Red to work with several anti-piracy partners to make these downloads harder to find. The developer starting filing DCMA notices on December 6, 2020, to take down gameplay footage that had been leaked online.

According to the notice obtained by TF from the Lumen Database, CD Projekt Red asked Vimeo to remove a video of the Xbox One S gameplay.

Subsequently, notices began to pour in to remove pre-load files and anything else that appeared like them.

CD Projekt Red is looking to prevent users from finding useful download links via Google. It is also probably delisting program that is being actioned behind the scenes too to stop platforms offering links to Cyberpunk 2077.

With the lack of prominent copy protection measures in Cyberpunk 2077, it allows anyone to grab a copy of the game for free. Also, the huge numbers of players on Steam suggest that the game is heading to become a huge commercial success. In other words, despite piracy and the lack of DRM, good games will definitely sell themselves very quickly and with little effort.