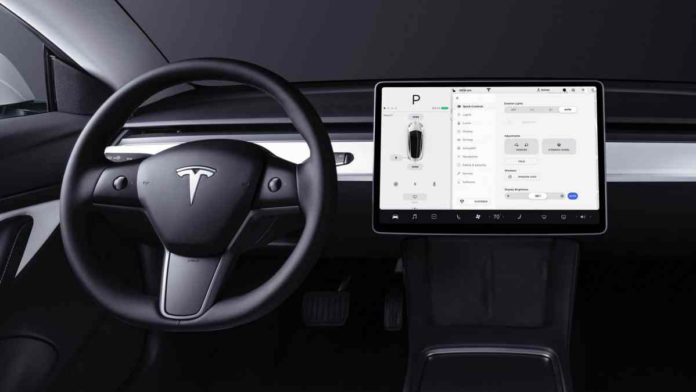 Nitin Gadkari, Union Minister for Road Transport and Highways, has confirmed the entry of U.S. electric vehicle giant Tesla into the Indian market by the end of first-quarter financial year 2021-22, according to an Indian Express report.

The confirmation from Gadkari comes after Tesla CEO Elon Musk had said through an earlier tweet that the company would enter India in 2021. He was replying to a tweet from a handle called Tesla Club India about when the company plans to bring its vehicles to the country.

Next year for sure

In an interview with The Indian Express on Tuesday, Gadkari said that the country is focusing on developing electric cars and added that a lot of Indian firms companies, including Tata and Ola Cabs, are also working on electric vehicles. They will be as technically advanced as Tesla and available at a more affordable price.

Initially, the electric-car maker will start importing its electric cars and based on the response, it may look to set up an assembly and manufacturing facility in India. “India is going to become a number 1 manufacturing hub for auto in five years,” said Gadkari in the interview.

The first electric model expected to be launched in India is the entry-level Tesla Model 3, which will cost a whopping Rs. 55-60 lakhs due to import duties and other local taxes. Tesla may open up pre-bookings for its Model 3 vehicle in January 2021 and start deliveries by June 2021.