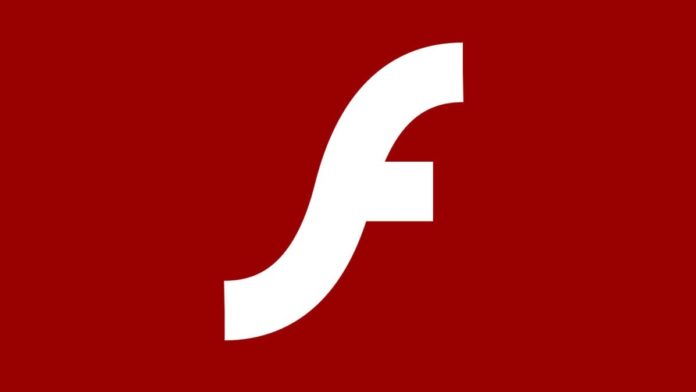 In the year 2017, Adobe had announced that it would be ending support for Flash Player on December 31, 2020, which means that it will stop distributing or updating Flash Player.

Finally, Adobe has gone ahead and pulled the plug on its Flash Player on December 31, 2020. This means users will now no longer receive “Security Update for Adobe Flash Player” from Microsoft that applies to Microsoft Edge Legacy and Internet Explorer 11.

Starting in January 2021, Adobe Flash Player will be disabled by default and all versions older than KB4561600 released in June 2020 will be blocked. Downloadable resources related to Adobe Flash Player that are hosted on Microsoft websites will no longer be available. However, Adobe won’t be blocking Flash content from running in Flash Player until January 12, 2021.

Launched in 1996, the Adobe Flash Player gained popularity bringing games and animations to the web. Besides these, Flash also lent support to YouTube and similar websites stream high-quality video. However, over the years, Flash Player has been at security risk due to multiple zero-day and critical vulnerabilities that were exploited by both cybercriminals and nation-state hacking groups.

Further, the smartphone era changed everything making it difficult for Adode to deal with the changes. Also, reduced usage of the technology coupled with the availability of more secure and better-performing open tech options such as HTML5, WebGL, and WebAssembly didn’t make it easier.

Adobe is displaying alerts on Windows computers by recommending its users to uninstall Flash Player immediately to “help protect their systems.”

For more information, you can check out the Adobe website.