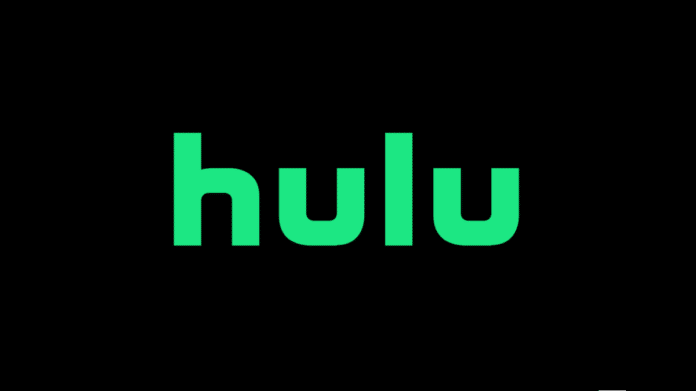 Hulu, the online streaming site, on Monday launched a new student offer, giving U.S. college students unlimited access to Hulu’s ad-supported plan for a reduced price of $1.99 per month instead of the originally priced $5.99 per month.

By subscribing to the $1.99 per month plan, student viewers will be able to get unlimited, on-demand access to a huge streaming TV library of hit shows like Keeping Up with the Kardashians, The Bachelor, Brooklyn Nine-Nine, It’s Always Sunny in Philadelphia, and Family Guy, along with acclaimed Hulu Originals including Pen15, Little Fires Everywhere, Ramy, Animaniacs and Solar Opposites. This plan can be streamed on up to two devices at once.

“Starting today, eligible students over the age of 18 can sign up for the deal and watch Hulu’s full streaming library of movies and TV shows for a 65% discount, while their student enrollment status remains verified. Whether watching the latest episode of a Hulu Original on a study break, bingeing entire seasons of fan-favorite comedies and reality TV, or planning the next roommate movie night, Hulu has something for everyone,” Hulu said in its press release.

Students can also take advantage of the recently launched Hulu’s Watch Party feature, which allows them to watch videos with their friends and classmates who have Hulu subscription, no matter where they are. It allows up to eight Hulu Subscribers stream and chat together.

Hulu is available as an app on Android and iOS devices, as well as smart TVs, tablets, FireStick, Roku, Xbox, and more. You can also watch Hulu via a browser on your laptop.

College students interested in subscribing to the plan can visit Hulu.com/student to learn more and sign-up for Hulu’s student offer.