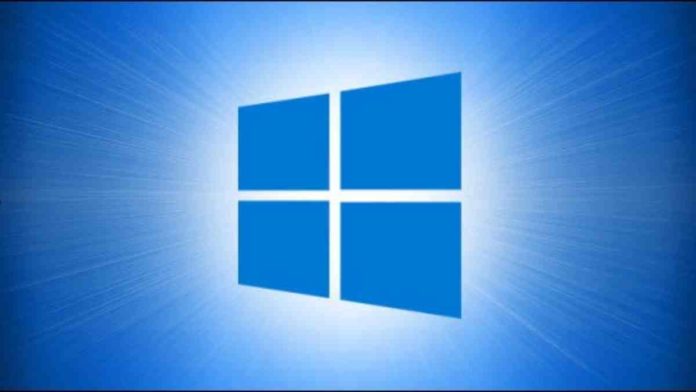 An old Microsoft PolarisOS Build 16299 designed for ARM-based devices has been leaked online without composer (shell) or apps, according to a report by Windows Central.

For those unaware, back in 2018, Microsoft was secretly working on a modular operating system for Windows codenamed “Windows Core OS” through which it initially created two flavors of Windows – Polaris for traditional laptops and Andromeda for foldable mobile devices.

Windows Core OS was designed so that it could be run across different platforms and form-factors, such as phones, 2-in-1s, dual-screen PCs, and collaboration devices. However, Microsoft cancelled the launch of these versions of the OS in favor of a new SKU of Windows Core OS called “Windows 10X” (previously known as Windows Lite/Santorini).

The PolarisOS Build 16299 was leaked by “Scamdisk” – a leaker who has a history of leaking confidential builds of different Windows versions previously such as Windows 7. Windows 8, Windows 10, and Windows Server.

Given below is the readme file from the leak:

“This is PolarisOS. It’s a cancelled edition of Windows Core OS that was designed for Desktops and Laptops. This image is early enough to not include much more than the OS itself. It comes with no shell, and won’t load any.

You need an ARM device to boot this, and you need to sideload drivers before first boot. The wim is bootable, but you can also install it directly by applying index 1.

To install on a phone instead of an arm tablet, go to catalog.update.microsoft.com, find the latest firmware for your phone, download all MainOS cabinets for it, place all of them in a folder, and run dism /Image: /Add-Package /PackagePath:

To install on an arm tablet, get the tablet drivers, and run dism /Image: /Add-Driver /Driver: /Recurse

Upon boot, pressing the power button will shutdown the device, connecting the device over USB will expose a diagnostic interface, which you can use to open a command prompt shell afterwards”

The PolarisOS Build 16299 doesn’t include any shells or apps, which means there is no GUI. So there is nothing much that can be done with the leaked build of the software. Despite this, it is an RS3 RTM build and compatible with ARM32 architecture, which means it can be booted up on older PCs such as Surface RT.

However, it is advisable not to download the leaked Windows build on your device as it could contain unidentified issues and instead wait for Windows 10X that is expected to arrive in Spring later this year.