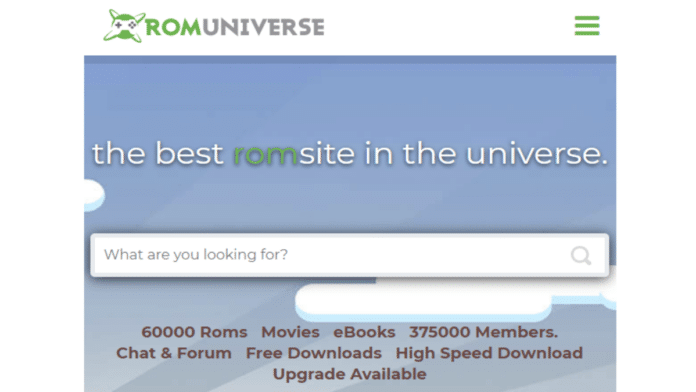 For those unaware, in September 2019, Nintendo had filed a lawsuit at a California district court against Matthew Storman, the operator/service provider of ROM website, RomUniverse of “brazen” and “mass-scale” copyright and trademark infringement.

“The Website is among the most visited and notorious online hubs for pirated Nintendo video games. Through the Website, Defendants reproduce, distribute, monetize, and offer for download thousands of unauthorized copies of Nintendo’s video games,” the complaint read.

The game company argued that RomUniverse profited by selling paid premium accounts that allowed users to download as many games as they want. Back then, Nintendo had sought damages of $150,000 per copyright infringement, as well as USD $2 million for each infringement of its trademark.

However, Storman denied the allegations made by Nintendo and decided to defend himself in court responded to Nintendo’s claims in October 2019 through a detailed motion to dismiss.

In a pro se defense, the operator argued that he is protected by the DMCA’s safe harbor provisions and denied that he is involved in the operation of RomUniverse. Storman saw himself as a Service Provider, who was not part of the ‘forum’ itself. He also pointed out that people who buy games are allowed to ‘dispose’ of these as they wish.

However, Nintendo stressed that the site’s operator is not protected by a “safe harbor” or “first sale doctrine” defense. The Californian federal court denied RomUniverse’s request to dismiss Nintendo’s piracy lawsuit, which meant that Storman had to face the charges and millions of dollars in potential damages.

Last summer, as part of the discovery process, Nintendo requested further evidence including tax records, communications, and download statistics. To this, Storman responded that he couldn’t provide the evidence due to a medical issue and asked for time to recover.

Eventually, after some back and forths in court, both parties met at the end of September 2020. While Storman produced some tax documents, he said that he was still working on the download numbers and Discord communications. However, a week later, he informed Nintendo that he no longer had access to this information. Simultaneously, the website and the Discord channel went offline, and both remain unavailable.

According to Nintendo, Storman has voluntarily destroyed evidence and expects him not to co-operate in the matter henceforth. Hence, the company asks the California federal court to grant summary judgment, holding the operator liable for direct and secondary copyright infringement.

“This is a straightforward video game piracy case, and the material facts are undisputed,” Nintendo informs the court.

Nintendo also points out the disappearance of the evidence a few days after the court directed the operator to submit it.

“After refusing and then being ordered to produce key evidence, Mr. Storman instead destroyed it. That evidence included communications with his website administrators and data showing how many times each of the pirated video games had been downloaded.”

The gaming giant claims that Storman for many years has been both uploading and distributing Nintendo’s games, resulting in several copyright and trademark infringements. Hence, Nintendo wants the court to issue a summary judgment instead of a trial in the case.

Nintendo is requesting for $4.41 million in copyright damages and $11.2 million for trademark infringement, totalling to $15.61 million to compensate for the huge damages.

Additionally, the gaming company is also seeking an injunction to prevent further copyright infringement, as well as require Storman to destroy all pirated game copies and give up his domain names.

Storman has not yet responded to Nintendo’s request. He has a chance to oppose the summary judgement before the court makes a decision.