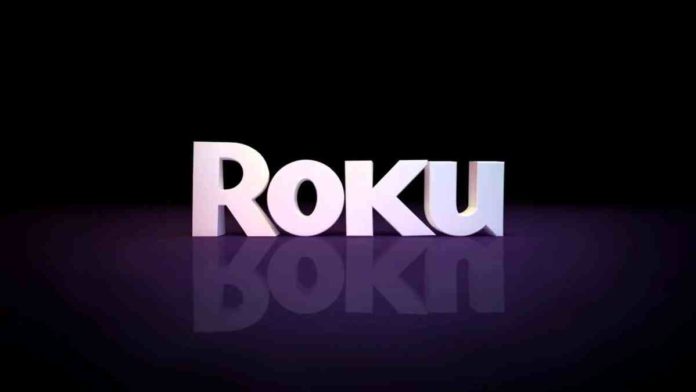 Streaming giant Roku Inc. on Friday announced that it has acquired the now-defunct short-form video streaming service Quibi’s library of content nearly three months after it was shut down.

While both the companies did not disclose financial terms of the acquisition, The Wall Street Journal reported that Roku paid “significantly less” than $100 million to acquire Quibi’s shows.

Quibi’s catalogue, which includes more than 75 premium shows and documentaries that Quibi created in conjunction with Hollywood’s leading studios and production companies, will be available for free on an ad-supported basis in 2021 to all Roku users. The content ranges from Emmy award-winning scripted series to alternative and reality programming and documentaries.

“The Roku Channel is one of the largest and fastest growing channels on our platform today and we are consistently expanding the breadth and quality of our free, ad-supported content for our users. Today’s announcement marks a rare opportunity to acquire compelling new original programming that features some of the biggest names in entertainment,” Rob Holmes, Vice President of Programming at Roku, said in a news release.

“We’re excited to make this content available for free to our users in The Roku Channel through an ad-supported model. We are also thrilled to welcome the incredible studios and talented individuals who brought these stories to life and showcase them to our tens of millions of users.”

As part of the deal, besides the content that are already aired on Quibi, Roku will also be airing more than dozen unaired programs on the Roku Channel.

“The most creative and imaginative minds in Hollywood created groundbreaking content for Quibi that exceeded our expectations,” Quibi founder Jeffrey Katzenberg said in a statement. “We are thrilled that these stories, from the surreal to the sublime, have found a new home on The Roku Channel.”

Launched in April 2020, Quibi failed to find footing as well as audience. Six months into its launch, the streaming service officially announced in October 2020 that it was shutting down due to issues such as poor viewership, low download rates, and legal battles.

Although Quibi struggled to gain traction, Roku has experienced rapid growth amid the Covid-19 pandemic. According to Roku, its channel has reached 61.8 million people in Q4 2020, which is double from the previous year.