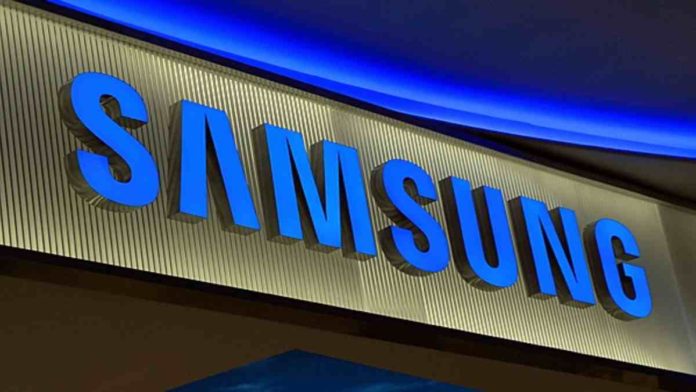 Lee Jae-yong, Vice Chairman of Samsung Electronics Co., the world’s biggest smartphone and memory chip maker, on Monday was handed a prison sentence of two-and-a-half years by the Seoul High Court for corruption charges, including bribery.

Lee, 52, was found guilty of bribing an affiliate of former South Korean President Park Geun-hye in exchange for political support for a merger between two Samsung affiliates that increased his control over the company.

For those unaware, Lee was sentenced to 5 years in prison in August 2017 for the same charges by a district court. But he denied any wrongdoing and the sentence was reduced and suspended on appeal in February 2018.

Lee was released after serving about one year in prison, which meant he was free to go. However, the South Korean Supreme Court returned the case to the Seoul High Court asking for a retrial, which issued Monday’s ruling.

The Seoul court said: “Lee actively provided bribes and implicitly asked the president to use her power to help his smooth succession,” adding, “it is very unfortunate that Samsung, the country’s top company and proud global innovator, is repeatedly involved in crimes whenever there is a change in political power.”

The court found Lee guilty of bribery, embezzlement and concealment of criminal proceeds worth about 8.6 billion won ($7.8 million).

While the prosecutors had asked the judge for a nine-year jail term, the court handed out a two and a half years jail term for Lee, concluding that a retrial was the latest step in a long-running legal process that has been pending for Samsung for years.

“(Lee) has shown willingness for management with newly stronger compliance, as he has vowed to create a transparent company,” said Presiding Judge Jeong Jun-yeong.

“Despite some shortcomings… I hope that over time, it will be evaluated as a milestone in the history of Korean companies as a start of compliance ethics for a greater leap forward,” he said.

The Seoul High Court also doubted the effectiveness of Samsung’s compliance committee and said it was not a factor during its decision-making process.

“The nature of this case is the former president’s abuse of power violating corporate freedom and property rights. Given that nature, the court’s decision is regrettable,” Lee’s lawyer, Lee In-jae, told reporters.

The latest verdict can be appealed to the Supreme Court within seven days.