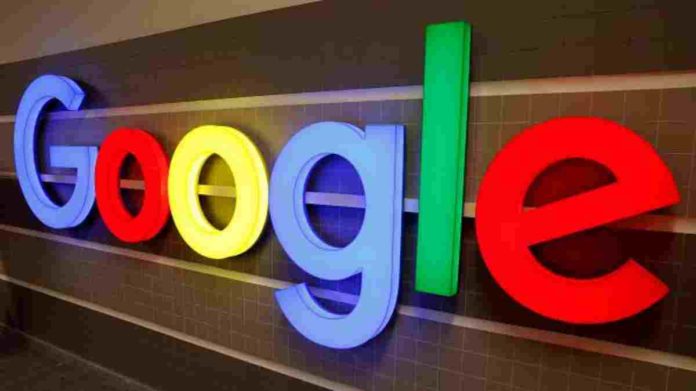 Google has agreed to pay a fine of 1.1 million euros (USD 1.3 million) imposed by the French authorities for displaying “misleading” rankings for hotels and other tourist accommodations in France.

In 2019, the DGCCRF (Directorate General for Competition, Consumption and the Repression of Fraud) launched an investigation following several complaints by hoteliers over Google’s propriety rating system on its search engine and on Google Maps.

The probe revealed that Google had replaced the official classification issued by the country’s Tourist Development Agency, Atout France to determine the score for each hotel with its own proprietary algorithm system.

However, Google used an identical system of “1 to 5 stars” to classify accommodation tourism, which was “highly confusing” for consumers. This unofficial rating was applied to more than 7,500 establishments by the search giant.

“This practice was particularly damaging for consumers, misled about the level of services what they could expect when booking accommodation. It also resulted in prejudice for hoteliers whose establishments were wrongly presented as lower ranked than in the official ranking of Atout France,” the DGCCRF wrote in a press release on the sanction (translated from French).

“In 2020, the National Investigation Service of the DGCCRF, therefore, sent the Paris Public Prosecutor’s Office the conclusions of its investigations. It considers that the nature of the information communicated on the classification of tourist accommodation by the online platform Google was a deceptive business practice.”

With the agreement of the public prosecutor of Paris, it was offered to Google Ireland Ltd and Google France to pay a fine of 1.1 million euros in connection with a criminal transaction, which has been agreed to by both the companies.

Since September 2019, the companies Google Ireland Ltd and Google France have corrected their practices. The platform now uses the official ranking issued by Atout France for communicating the number of stars actually held by tourist accommodation establishments in the country.

Confirming the conclusion of the DGCCRF’s action, a Google spokesperson told TechCrunch: “We have now settled with the DGCCRF and made the necessary changes to only reflect the official French star rating for hotels on Google Maps and Search.”