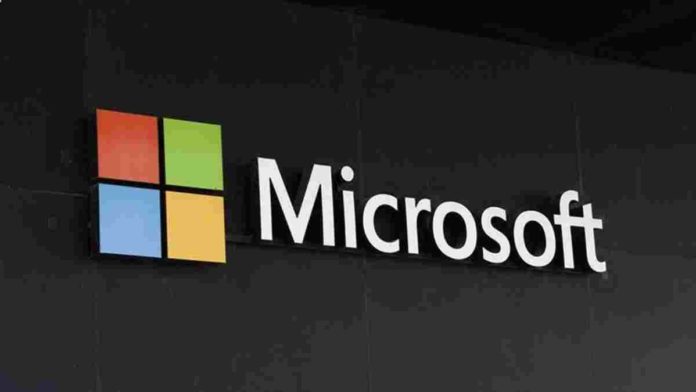 Microsoft reportedly tried to acquire ‘Pinterest’ in recent months, people familiar with the matter told The Financial Times. However, the talks about a possible takeover are currently not active.

Pinterest is an online pinboard platform with a market cap of $53.96 billion. If the deal would have gone through, this would have been Microsoft’s biggest acquisition to date, points outs FT. For those unaware, Microsoft had also unsuccessfully tried to purchase the U.S. market of popular Chinese video-sharing app ‘TikTok’ last year.

In recent years, Microsoft has quietly acquired an impressive portfolio of companies and assets under CEO Satya Nadella, which includes Minecraft maker Mojang, LinkedIn, GitHub, and ZeniMax Media. Currently, the company is in the final stages of acquiring Bethesda in a deal valued at $7.5 billion.

The report points out that Microsoft is aiming to collect a range of active online communities and move them to its cloud computing platform, Azure. Currently, Amazon Web Services (AWS) is one of the most dominant player in the cloud computing world.

Pinterest, which had 459 million monthly active users worldwide as of the fourth quarter of 2020, currently depends on AWS as its infrastructure provider. Last year, Microsoft had integrated the Collections feature in its new Edge browser with Pinterest, which allows users to see suggestions of related Pins at the bottom of the Collections pane.

It’s unclear as to why the acquisition talks between Microsoft and Pinterest have been stalled. Neither of the parties have commented on the report.