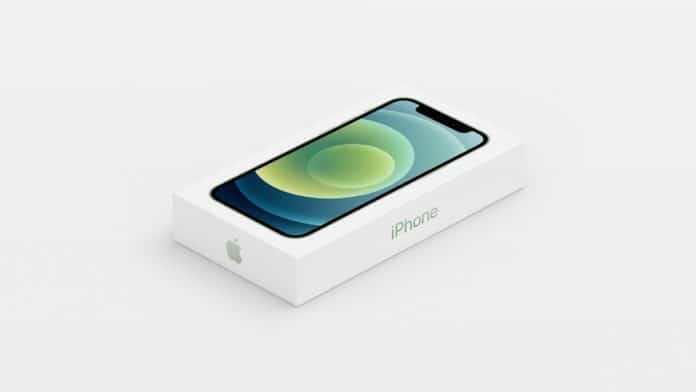 Apple has been slapped a $2 million fine in the Brazilian state of Sao Paulo for not including chargers with the iPhone 12 series, according to a report in 9to5Mac.

Procon-SP, Sao Paulo’s consumer protection agency has accused the Cupertino giant of “misleading advertising, selling a device without the charger and unfair terms.”

In October last year, Apple had announced that its new iPhone 12 series would not come with chargers or Lightning EarPods in their boxes and include only a single USB-C to Lightning cable.

In December, when Procon-SP told Apple that selling iPhones without chargers in the box was a violation of the country’s Consumer Defense Code, the company responded by saying that it is not including the accessories in the iPhone 12 boxes to help reduce carbon emissions and address other environmental concerns. It also noted that many customers already had spare chargers and that providing another one in the box is unnecessary.

The Brazilian agency questioned the iPhone maker that it “didn’t demonstrate environmental gain” by excluding the charging brick inside the box. Procon-SP also questioned if the company would reduce the price of iPhone 12 after removing the charger, the new price of the iPhone 12 with and without the charger and if Apple has reduced the production of chargers, to which the Cupertino giant has not responded.

Besides the charger bundle issue, Apple is also being fined for some other issues. According to Procon-SP, the company misled iPhone 11 Pro consumers about the “water-resistance” claims of its iPhones ultimately refusing to repair devices that suffered water damage under warranty.

The agency also cited “iOS update problems,” and “unfair terms” as other issues as “Apple exempts itself from all legal and implicit guarantees and against hidden or not apparent defects”.

Following the fine, Fernando Capez, Procon-SP Executive Director offered a strict warning to Apple and said that “Apple needs to understand that in Brazil there are solid consumer protection laws and institutions. It needs to respect these laws and these institutions.”

Apple has not responded on the matter but has an option to appeal to the $2 million fine in the court.