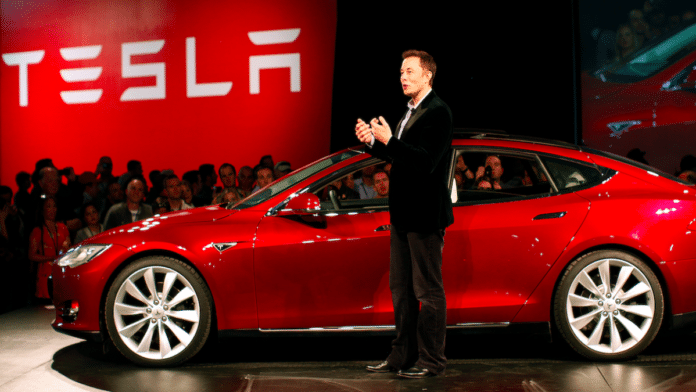 Tesla in a filing with the Securities and Exchange Commission (SEC) last month had revealed that it had bought $1.5 billion in bitcoin and that it would soon start accepting bitcoin as payment for the purchase of Tesla motors.

Back then, the electric car maker said that it was buying the cryptocurrency for “more flexibility to further diversify and maximize returns on our cash.” It also added that it will accept bitcoin in exchange for its products “subject to applicable laws and initially on a limited basis, which we may or may not liquidate upon receipt.”

Tesla CEO and founder Elon Musk on Wednesday has formally announced that the company’s electric vehicles can now be bought using bitcoin.

Making the announcement on Twitter, Musk said that Tesla electric cars were now available for purchase in the U.S. Further, the option to purchase Tesla would be available to other countries later this year.

Musk also added that the company uses only internal and open source software and operates Bitcoin nodes directly. And the bitcoin paid to Tesla will not be converted into conventional currency.

Bitcoin paid to Tesla will be retained as Bitcoin, not converted to fiat currency.

For a few months now, Musk has been extending support for cryptocurrencies through his Twitter account causing a surge in its prices. Meanwhile, critics have been accusing the Tesla CEO of manipulating the price of Bitcoin and Doge through his social media posts.

Earlier this month, Tesla in a regulatory filing to the U.S. SEC said that Musk will now be known as the “Technoking of Tesla”. The filing also added a new title to the electric car company’s Chief Financial Officer, Zach Kirkhorn – “Master of Coin”.