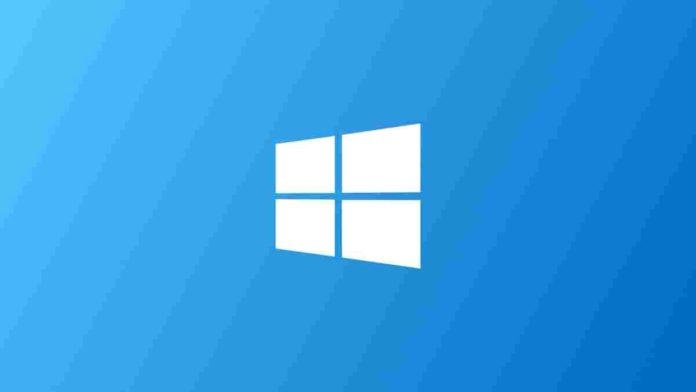 Project Reunion 0.5 is aimed to unify the two app platforms APIs – Win32 (desktop) and UWP (Universal Windows Platform) – by decoupling them from Windows 10 operating system and making them available without waiting for the OS to update with new features.

“We aim to grow Project Reunion to provide a modern, simple, and accessible version of much of the power of the Windows Application Platform,” the team explains in its README documentation on GitHub.

According to Microsoft, Project Reunion 0.5 focuses on helping the developer community making desktop apps easier to build. It brings down–level support to Windows 10 version 1809, the ability to use Project Reunion with a .NET 5 app, as well as WinUI 3 and WebView2 for modern, compatible UI development – all with production-level support when using packaged apps.

With Project Reunion 0.5, “you get access to modern Windows technologies and new features, plus the best of existing Desktop (aka Win32) features”, wrote Microsoft in a blog post announcing the release.

Project Reunion 0.5 supports packaged apps, which use MSIX as a deployment method. However, you can’t build unpackaged apps just yet, though the company has that on the roadmap for preview releases later this year.

The most notable inclusion for the Project Reunion 0.5 release is WinUI 3, which is the dramatic expansion of the WinUI 2 controls library into a full-fledged, end-to-end, standalone UX framework.

The version of WinUI 3 that’s shipping with this release is the first version that’s suitable for production apps and is forward-compatible. With WinUI 3, you can now build Desktop apps that can be published to the Microsoft Store. Currently, there are two supported methods for creating a WinUI 3 app:

Most of the features introduced in past preview releases have now been stabilized for use in production apps, including (but definitely not limited to):

As this is a stable release, preview features have been removed from this version of WinUI 3, including support for building UWP apps. However, you can still access these features by using the previous Project Reunion 0.5 preview.

Microsoft also plans to release Project Reunion 0.8 in the next few months and Project Reunion 1.0 later this year, with a series of preview releases that will ship alongside these stable releases.