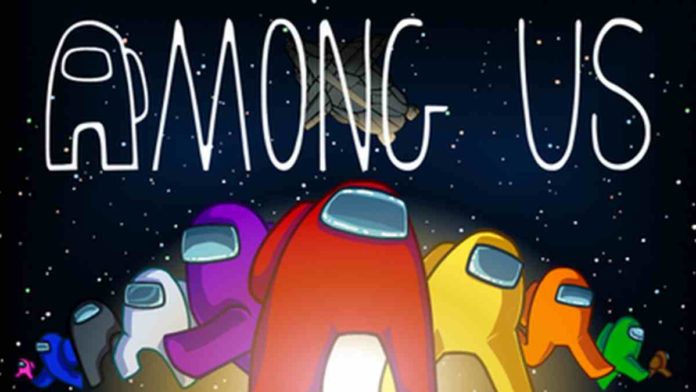 Among Us, the online multiplayer social deduction game will arrive on PlayStation 4 (PS4) and PlayStation 5 (PS5) later this year.

The announcement was made by American game studio Innersloth with a trailer during Sony’s State of Play April 2021 on Thursday.

Innersloth also announced that they have collaborated with Insomniac Games to bring an exclusive Ratchet & Clank-themed costume for PlayStation consoles.

The costume includes skin, a special hat inspired by the ears of Ratchet, and a Clank pet. The PS4 and PS5 versions will feature crossplay, which means users will be able to play with non-PS gamers.

For those unaware, Among Us was inspired by the live party game Mafia, and science fiction horror film The Thing.

The idea for the concept was originally given by Marcus Bromander, co-founder of Innersloth, who had played Mafia since he was a kid.

In order to prevent boring wandering, the team decided that the game would be space-themed and also include tasks.

‘Among Us’ was released originally on iOS, Android, and Windows in 2018, featuring cross-play between these platforms.

However, the social deduction game started gaining popularity in 2020 due to many well-known Twitch streamers, and YouTubers playing it as well as last year’s lockdown that led to the growth of the game.

It was later released on Nintendo Switch in December 2020 and has also been announced for the Xbox Series X and Series S to be launched sometime in 2021.

The game takes place in a space-themed setting, in which players each take on one of two roles, most being Crewmates, and a predetermined number being Impostors.

Players suspected to be Impostors may be eliminated via a plurality vote, which any player may initiate by calling an emergency meeting (except during a crisis) or reporting a dead body.

Crewmates win if all Impostors are eliminated or all tasks are completed, whereas Impostors win if there is an equal number of Impostors and Crewmates, or if critical sabotage goes unresolved.

There is no word on the specific release date of the PlayStation version yet. You can have a look at the announcement of the game below: