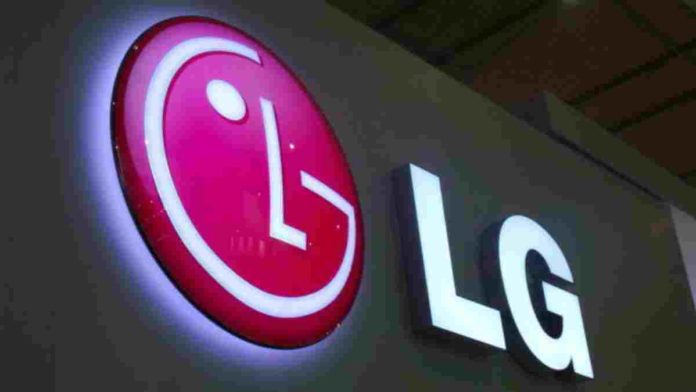 Amidst reports of LG Electronics making efforts to sell off its loss-making smartphone division, a new report from The Korea Times indicates that the company has now decided to entirely shut down its smartphone business.

According to The Korean Times report who cited industry sources claims that LG has decided to pull out of the smartphone business and relocate its employees to other units of LG’s business.

“LG has considered various options such as a sale, split sales or pulling out of the smartphone business, but decided recently to pull out of the business,” the news outlet quoted a source as saying, adding that the company will make an official announcement at its board meeting on Monday, April 5th.

An LG Electronics official on being asked to comment on such scenarios said, “There’s nothing to comment on.”

“All we can say is that every possibility is open. Although we cannot confirm that right now, we will announce the specific direction of our mobile communications business,” the official said.

The news of LG considering bowing out of the smartphone market this year started doing the rounds in January 2021. Back then, a company official had confirmed the news, saying how LG needed to “make a cold judgement and the best choice,” adding: “The company is considering all possible measures including sale, withdrawal and downsizing of the smartphone business.”

Ever since its launch in 2015, LG mobile division has suffered heavy losses of $4.5 billion over the past five years despite its strong presence in the phone industry.

Also, the company’s reported negotiation talks with Vietnam’s Vingroup and other various interested buyers about purchasing LG’s smartphone business did not materialize into an agreement.

LG has not yet commented on the report of shutting down its smartphone division. We will have to wait until the company’s board meeting on April 5th to understand the fate of its smartphone brand.