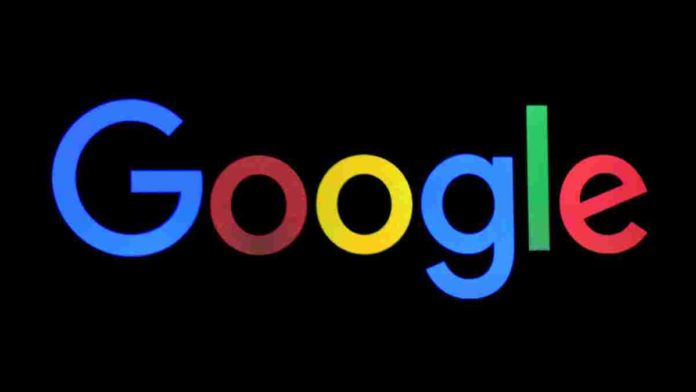 Last month, Google had rolled out FLoC, or Federated Learning of Cohorts, as a developer origin trial in Chrome to improve users’ privacy while still delivering targeted ads to advertisers.

This move by Google, however, has not gone well with privacy advocates, as they claim that FLoC, which is the search giant’s better alternative to third-party cookies doesn’t take users’ consent before tracking them across websites.

Instead of protecting users’ privacy, it will actually expose their data more than ever before, privacy advocates added.

For those unaware, FLoC, in Google’s words, is a new approach to interest-based advertising that both improves privacy and gives publishers a tool they need for viable advertising business models.

It allows users to remain anonymous as they browse across websites and also improves privacy by allowing publishers to present relevant ads to large groups (called cohorts).

Also, FLoC doesn’t share users browsing history with Google or anyone and won’t create groups that it deems sensitive.

Although Google’s FLoC is only applicable to its own Chrome browser, Chromium-based makers like Brave and Vivaldi, who use the same foundations as Google Chrome, have decided to block Google’s FLoC technology in their browsers.

For instance, Brave has expressed displeasure over FLoC and said that it opposes FLoC, along with any other feature designed to share information about users and their interests without first getting consent. The company has also removed FLoC in the Nightly version of both Brave for desktop and Android to protect its users.

“The privacy-affecting aspects of FLoC have never been enabled in Brave releases; the additional implementation details of FLoC will be removed from all Brave releases with this week’s stable release. Brave is also disabling FLoC on our websites, to protect Chrome users learning about Brave”, the company wrote in a blog post.

“It is disappointing to see Google, instead of taking the present opportunity to help design and build a user-first, privacy-first Web, proposing and immediately shipping in Chrome a set of smaller, ad-tech-conserving changes, which explicitly prioritize maintaining the structure of the Web advertising ecosystem as Google sees it.”

According to Brave, FLoC materially harms user privacy under the guise of being privacy-friendly. It also points out that besides users, it may be damaging for sites and advertisers, as its system will favor larger entities that can take audiences away from niche or smaller players.

Meanwhile, Vivaldi too said it won’t support Google’s FLoC, calling its new data harvesting “nasty” and a “privacy-invasive tracking technology”. The company said that the FLoC experiment does not work in Vivaldi, as it relies on several hidden preferences being set, which are not enabled in Vivaldi.

“At Vivaldi, we stand up for the privacy rights of our users. We do not approve tracking and profiling, in any disguise. We certainly would not allow our products to build up local tracking profiles,” Jon von Tetzchner, co-founder/CEO of Vivaldi wrote in a blog post.

“To us, the word “privacy” means actual privacy. We do not twist it into being the opposite. We do not even observe how you use our products. Our privacy policy is simple and clear; we do not want to track you.”

Not only Brave and Vivaldi, the search engine DuckDuckGo too added FLoC blocking capabilities to its extension recently stating that it is bad for privacy.

It remains to be seen how Google plans to respond to these claims raising concern about user privacy.