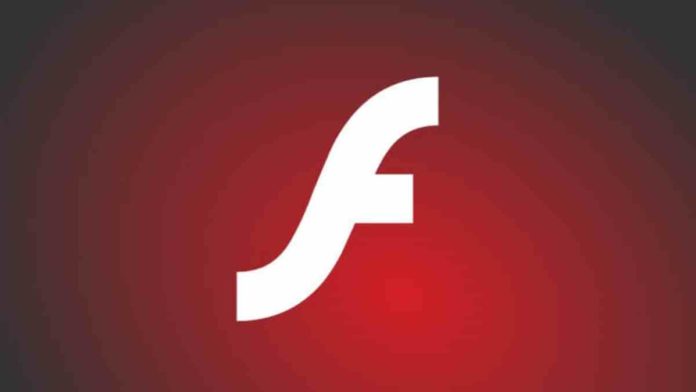 Microsoft in an update to its blog post announced that it will be completely removing Adobe Flash Player as a component of Windows 10 starting in July.

For those unaware, back in July 2017, Microsoft, along with Adobe and their industry technology partners, had announced that Adobe Flash Player will no longer be supported after December 31, 2020.

The decision to end support for Flash Player was made by Adobe due to the diminished usage of the technology and the availability of better, more secure options such as HTML5, WebGL, and WebAssembly.

According to Microsoft, the KB4577586 “Update for Removal of Adobe Flash Player” will be included in the Preview Update for Windows 10, version 1809, and above platforms, starting in June 2021.

It will also be included in every subsequent Latest Cumulative Update.

The KB update will also be included in the Monthly Rollup and the Security Only Update for Windows 8.1, Windows Server 2012, and Windows Embedded 8 Standard.

You can also remove Flash Player manually anytime by deploying KB4577586, which is available on the Catalog.

However, a support page for the update notes that if you have installed Adobe Flash Player manually from another source, it will not be removed.