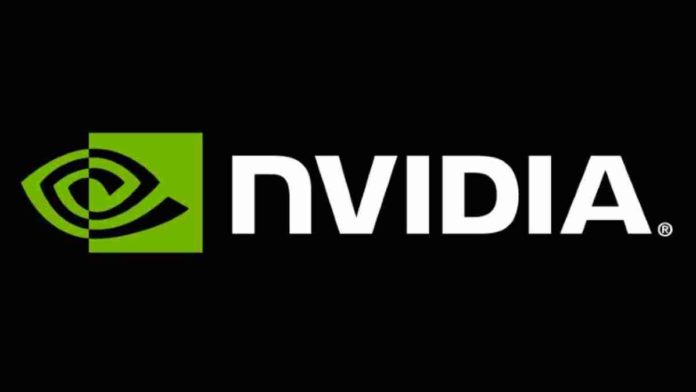 NVIDIA on Wednesday released a teaser campaign for the upcoming GeForce event on May 31st.

Further, the GeForce RTX 3080 Ti is said to retain the same memory speeds and TGP for the card as RTX 3080 at 19 Gbps and 320 watts respectively.

It will also feature 8GB of GDDR6X memory, which is an upgrade over GDDR6 memory on the RTX 3070 non-Ti model. It is also likely to retain the 256-bit memory bus.

Reviews for the RTX 3080 Ti and RTX 3070 Ti are to go live on June 3rd and June 9th with the products launching on June 4th and June 10th respectively.