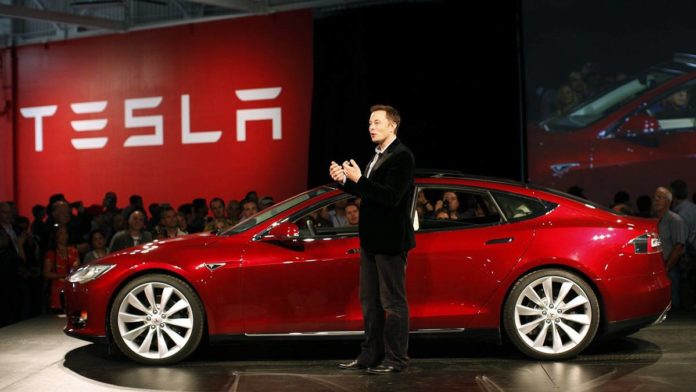 Tesla Inc., the U.S.-based electric vehicle manufacturer, has suspended the use of Bitcoin to purchase its vehicles citing the negative environmental influence of cryptocurrency mining.

This news comes just after Tesla had formally announced in late March that it had started accepting Bitcoin as a payment method along with the traditional card payment options for its vehicles.

Elon Musk, Tesla CEO and founder, in a statement shared on Twitter on Wednesday, said that the company would no longer accept Bitcoin for the purchase of Tesla cars citing concerns over the increasing use of fossil fuels for Bitcoin mining.

“Tesla has suspended vehicle purchases using Bitcoin. We are concerned about rapidly increasing use of fossil fuels for Bitcoin mining and transactions, especially coal, which has the worst emissions of any fuel,” Musk wrote in the tweet.

“Cryptocurrency is a good idea on many levels and we believe it has a promising future, but this cannot come at great cost to the environment.”

Back in February, Tesla had bought $1.5 billion worth of Bitcoin as part of a long-term investment strategy.

The electric car maker had said that it was buying the cryptocurrency for “more flexibility to further diversify and maximize returns on our cash.”

Musk on Wednesday said added that Tesla would not sell any Bitcoin holdings, and intends to use the digital currency for transactions as soon as mining transitions to more sustainable energy.

The company is also looking at other cryptocurrencies that use <1% of Bitcoin’s energy/transaction.

Following Musk’s tweet to suspend the use of Bitcoin, the price of Bitcoin fell from about $54,700 to $52,600 in just minutes and since then it has been falling further down.