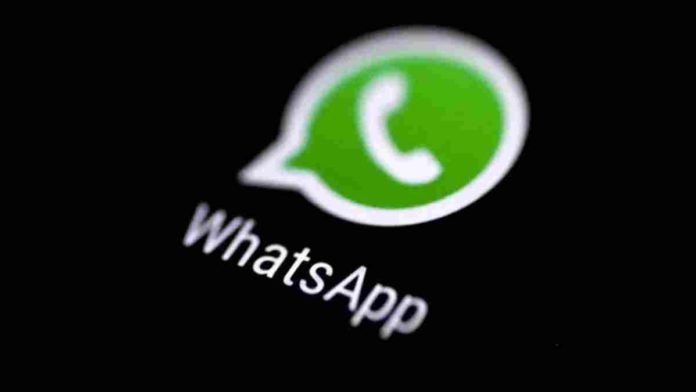 Earlier this month, Facebook-owned WhatsApp had announced that users would start losing access to most of the features over time if they didn’t accept its new privacy policy by May 15th.

Now, WhatsApp has changed its plans saying that it won’t restrict any functionality, even if users don’t accept the new updated policy, after speaking with governments and privacy advocates.

“Given recent discussions with various authorities and privacy experts, we want to make clear that we will not limit the functionality of how WhatsApp works for those who have not yet accepted the update,” a WhatsApp spokesperson told The Verge in a statement.

The messaging platform also said this “is the plan moving forward indefinitely.”

“We will continue to remind users from time to time and let them accept the update, including when they choose to use relevant optional features like communicating with a business that is receiving support from Facebook. We hope this approach reinforces the choice that all users have whether or not they want to interact with a business,” WhatsApp said.

Last week, the Ministry of Electronics and Information Technology (MeitY) of India had sent a notice to WhatsApp to withdraw its controversial new privacy policy for violating the country’s laws.

In response, WhatsApp said that it continues to “engage with the government and we reaffirm what we said before that this update does not impact the privacy of personal messages for anyone.”

Further, it also reiterated that the privacy of users remains their highest priority and no users in India will lose any features.

The company would continue to enforce its new privacy policy until India’s forthcoming Personal Data Protection (PDP) Bill goes into effect, which seeks to limit the collection of personal and sensitive data.

Time and again, WhatsApp has maintained that none of its privacy-focused features are changing. The recent terms and privacy policy updates are protected by end-to-end encryption, and WhatsApp and Facebook cannot read or listen to them.

Instead, the new update includes new options people will have to message a business on WhatsApp and provide further transparency about how the company collects and uses data.