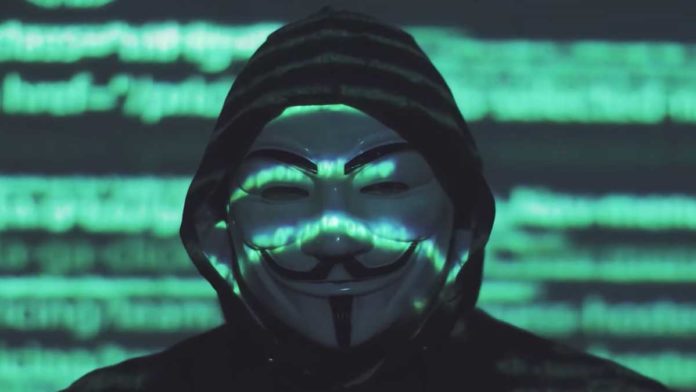 They also blamed him for affecting the livelihoods of cryptocurrency investors.

In a menacing video threatening to expose Musk, the hacking collective hit at the Tesla CEO for “constantly trolling” cryptocurrency markets.

The video begins with a message from a person wearing a Guy Fawkes mask with a digitally altered voice: “Greetings citizens of the world. This is a message from Anonymous to Elon Musk.”

It continues, “Over the past several years you have enjoyed one of the most favorable reputations of anyone in the billionaire class because you have tapped into the desire that many of us have to live in a world with electric cars and space exploration.”

Taking further shots at Musk’s dismissive attitude towards the cryptocurrency market, the person in the video says,

“People are beginning to see you as nothing more than another narcissistic rich dude who is desperate for attention. It appears that your quest to save the world is more rooted in a superiority and savior complex than it is in actual concern for humanity”.

The message from the international hacking collective came after Musk posted a cryptic tweet on Bitcoin on Thursday, which had a meme of a couple breaking up that had Bitcoin’s symbol and a broken heart emoji.

Two hours later, he also posted an “I miss you” meme.

Following Musk’s tweets, the value of Bitcoin fell down 7% during trading on Friday.

“Millions of retail investors were really counting on their crypto gains to improve their lives.

This is something that you will never understand because you were born into the stolen wealth of a South African apartheid emerald mine and have no clue what struggle is like for most of the working people in the world,” the person in the video said.

“Of course, they took the risk upon themselves when they invested, and everyone knows to be prepared for volatility in crypto, but your tweets this week show a clear disregard for the average working person.

“As hardworking people have their dreams liquidated over your public temper tantrums, you continue to mock them with memes from one of your million dollar mansions.

“You may think you are the smartest person in the room, but now you have met your match. We are Anonymous! We are legion. Expect us.”

After Anonymous posted the threatening video, Musk didn’t address the Anonymous video directly but did post some indirect tweets about cryptocurrency and the world in general.

He tweeted, “Don’t kill what you hate, Save what you love.”

Goods & services are the real economy, any form of money is simply the accounting thereof

Don’t kill what you hate,
Save what you love