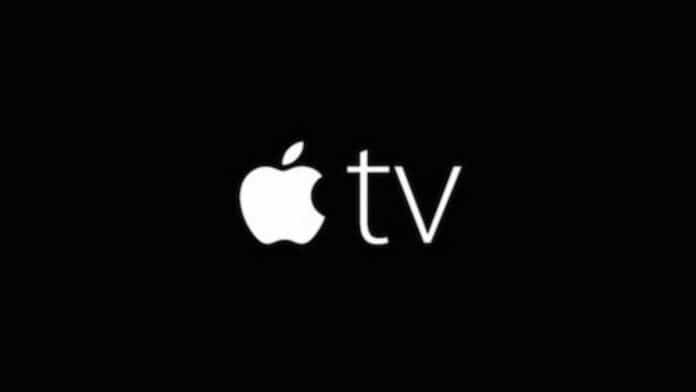 NVIDIA was the first to share the news with the chipmaker announcing that the owners of SHIELD will now be able to access the Apple TV app, including Apple TV+, which allows users to access video-on-demand content from partners such as AMC+, Paramount+, Starz, and more.

Later, Google confirmed to 9to5 Google that Apple TV will now be available for the entire “Android TV OS ecosystem” and wasn’t just limited to just the SHIELD.

This means anyone having a modern Android TV-powered streaming stick/box or TV running 8.0 Oreo or higher can enjoy the service, complete with support for all 4K and HDR content.

Prior to this, Apple’s video streaming service, Apple TV+ was only available on the Chromecast with Google TV and Sony Bravia TVs.

You can now watch critically acclaimed Apple Original series every month on Apple TV+ such as Ted Lasso, The Morning Show, Ghostwriter, Defending Jacob, For All Mankind and Servant, as well as movies like Greyhound, Palmer, and Wolfwalkers.

The monthly subscription for the Apple TV app costs $4.99 per month. Those who are part of the Apple ecosystem get one free year of Apple TV+ while purchasing any Apple device.

Alternatively, you can also get it as part of Apple One, Apple’s all-in-one subscription service starting at $14.95 per month that bundles Apple’s other services including Apple Music, Apple TV+, Apple Arcade, Apple News+, Apple Fitness+, and iCloud.

Do let us know what do you think of the Apple TV app made available on all Android devices in the comments section below.