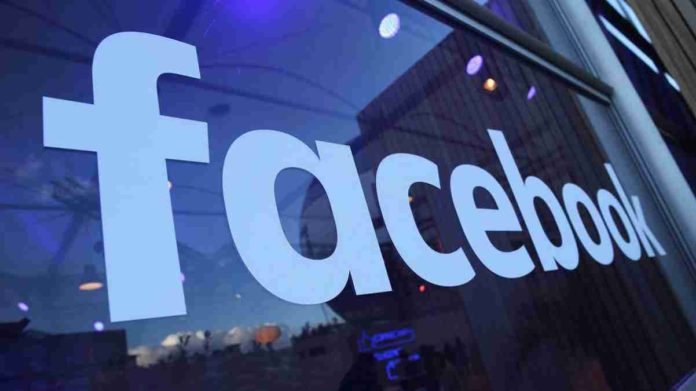 In October last year, Facebook had formally announced the closed beta of its cloud gaming service to expand the library of mobile games on the platform that can be played instantly, with no installs, wherever and whenever players want to play.

In a blog post on Thursday, Facebook said that it has scaled its infrastructure significantly covering over 98% of people in the mainland United States and is on track to hit 100% by the fall of this year.

The company has started the rollout in Canada and Mexico, and it will reach Western and Central Europe by early 2022.

“Over 1.5 million people are playing cloud-streamed games on Facebook Gaming every month. For cloud gaming, that’s significant. The format still has a way to go, but this growth is an early signal that people are having fun and we’re on the path to delivering developer value,” Jason Rubin, VP of Play, Facebook wrote in a blog post.

Currently, Facebook Gaming has over 25 cloud-streamed games for free on the platform, including “Roller Coaster Tycoon Touch” by Atari, “Lego Legacy Heroes Unboxed” and “Dragon Mania Legends” by Gameloft, and “State of Survival” by FunPlus.

In order to grow its games library, Facebook has collaborated with French videogame maker Ubisoft Entertainment SA to bring more titles on its cloud gaming platform.

Besides Assassin’s Creed Rebellion, users will also have access to Ubisoft’s games such as Hungry Shark Evolution and Hungry Dragon. Further, titles like Mighty Quest and Trials Frontier will be launched in the coming months.

The social media giant said that it is also working to reduce latency for cloud games on both Android and desktop.

Additionally, Facebook is continuing to update its Play destination on Facebook Gaming. The most recent redesign makes it easier for people to discover and play the best and most popular games, whether they are cloud-streamed or HTML5.

The redesign will introduce ranked categories like “Top in the US” to find the best games easily, handpicked lists with recommendations from the team at Facebook Gaming, and better filtering and category sorting options. This makes it more convenient than ever to find and play the best games.

Currently, there are no subscription fees for streaming games. It can be accessed alongside traditional HTML 5 games on its gaming page on Android for free.

Facebook says it is still unable to get cloud gaming onto iOS devices due to Apple’s restrictions on third-party software and it is working on it.