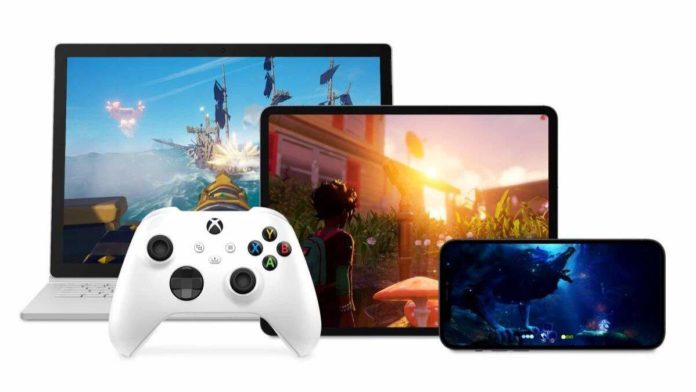 Microsoft on Monday announced that it is bringing Xbox Cloud Gaming (Beta) to the Xbox app on Windows 10 PCs for Xbox Insiders.

“Xbox Cloud Gaming with the Xbox app provides the same great Xbox experience you’re used to: Play over 100 high-quality Xbox console games with your friends, pick up from a saved game you started on your Xbox, or try out a whole new game from the Xbox Game Pass library to decide if you want to download it to your console.”

According to Microsoft, Xbox Cloud Gaming in the Xbox app will allow you to turn all types of PCs into a gaming device, from brand-new budget computers to older machines with low specs.

All you need to do is connect a compatible controller via Bluetooth or USB, launch the Xbox app, click the “cloud games” button, select your game and start playing.

Xbox has also added some new features to help you get started, including easy-to-access information on the controller and network status, social features to stay connected with friends, and the ability to invite people – even those also playing on the cloud without the game installed – to join you in a game.

Currently, the update is only available for Xbox Insiders. If you are not an Insider but interested in playing Xbox games on your PC via web browser, or accessing games on your mobile phone or tablet, you can visit xbox.com/cloudgaming to learn more.

Those who are not part of the Xbox Insider program on Windows 10 can still access Xbox Cloud Gaming at http://xbox.com/play.