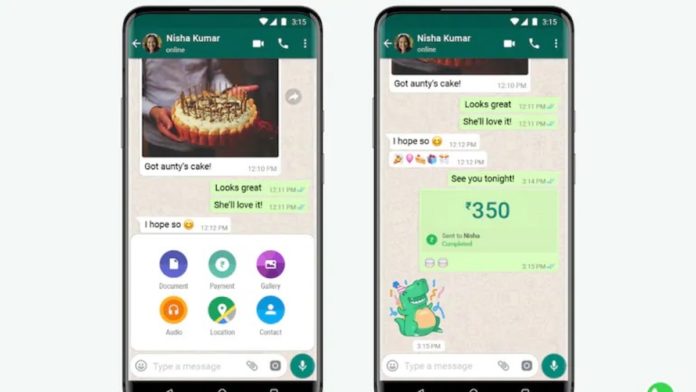 The process of sending and receiving money through WhatsApp is similar to how it is processed on Google Pay, Paytm, and other UPI apps.

Now, a new report from WABetaInfo, indicates that WhatsApp is planning to introduce another feature for payments called “Cashback” to increase the usage of its digital payment platform.

Currently, the cashback feature is being developed for future versions of the app and is not available for beta testers yet. It is unclear if everyone will be able to get the cashback or the feature will be introduced to only those users who haven’t used WhatsApp Payments before.