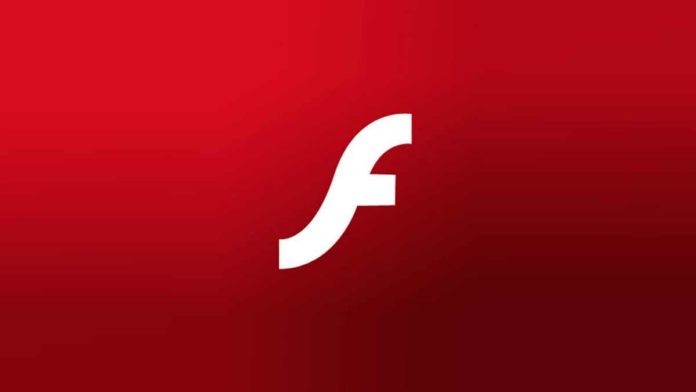 Adobe Flash, one of the most popular multimedia software for game development and animation, reached its end-of-life on December 31, 2020.

However, according a report from TorrentFreak, Flash Player is still available and supported in China via Flash.cn – a site managed by Zhong Cheng Network, the only authorized distributor of Flash in China.

The purpose of keeping Flash-based business software alive in China was for corporate systems where the application still remains a huge part of the local IT ecosystem and is widely used across both the public and private sectors.

The Chinese version of Flash receives one security update per month and can be freely downloaded from Flash.cn. However, there is a problem with this version, as it comes pre-installed with an adware program called ‘Flash Helper’ from Adobe, with which it runs ads on users’ PC.

According to security sources, this adware program exhibits malicious behavior. To resolve these problems and more, a GitHub user under the nickname ‘darktohka’ released a ‘Clean Flash Installer’ project that cleaned the Chinese Flash of any unwanted software and also kept it up to date.

“As such Clean Flash Installer can be used by anyone to use a relatively secure version of Flash Player after the support for Flash ended.”

However, this didn’t go well with Adobe, who on October 4th, filed a complaint against the developer for violating the U.S. Digital Millennium Copyright Act (DMCA) with GitHub.

According to a legal representative of Adobe, the Clean Flash Installer project breaches copyright law, as it contains program code that belongs to Adobe.

“Adobe Inc. is the copyright owner and I am authorized to act on its behalf. Our Adobe Flash Player software has been infringed. The files in question contain our proprietary Adobe Inc. owned copyrighted materials (software code),” it reads, adding that the project must be removed.

Shortly after the DCMA complaint, the project was taken down from GitHub. Unhappy with the move, darktohka rejected claims of copyright infringement and insisted that he had written the Clean Flash code on his own without using the original Adobe code.

“As this is my passion project, I am deeply disappointed with Adobe’s action. The repository in question only hosts the installer code for the project, which was written by myself and does not contain any infringing code,” he explained.

“Adobe Flash was a huge part of our childhood, and it’s gut-wrecking that Adobe would rather have everyone use super out-of-date versions of the software when versions with security updates are freely available. It makes no sense for them to DMCA an installer that was written independently and makes use of the freely available and downloadable version of the project.”