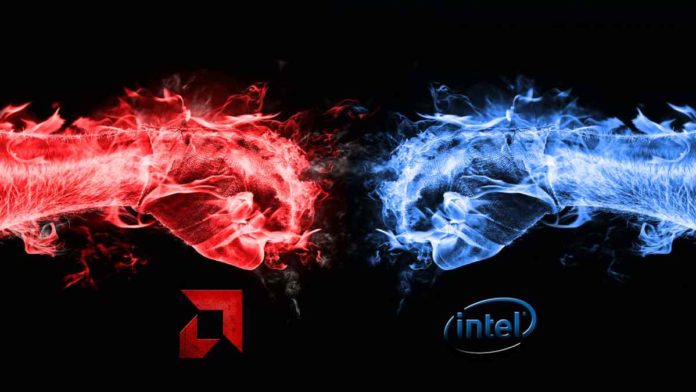 The upcoming 12th generation Alder Lake-P mobile processors are expected to arrive sometime in Q1 2022. However, the first benchmarks carried out by Cinebench for these processors has already started leaking out.

According to Notebookcheck, who received screenshots with the test results, the upcoming Alder Lake-P mobile processor from the Core i7-12700H series is up to 47% faster on the Cinebench R20 and R23 than AMD’s flagship Ryzen 9 5900HX.

Cinebench tested the Core i7-12700H processor in the R20 and R23 benchmarks, with both single-thread (ST) and multi-thread (MT) performances.

Unfortunately, the publication did not share the results of the energy consumption of the new processor. For instance, Apple’s M1 Max chip has 34W TDP, while Ryzen 9 has 5900HX to 54W TDP (the lower the value, the better). Meanwhile, the Intel Core i7-12700H is expected have 45W TDP. This, however, will have to be confirmed by further tests.

At present, assuming that the results are correct, the new Intel mobile processor to be the most efficient in the market. However, it is important to note that these tests are based on incomplete data and not on the actual product. We will have to wait and watch until the actual product is released.