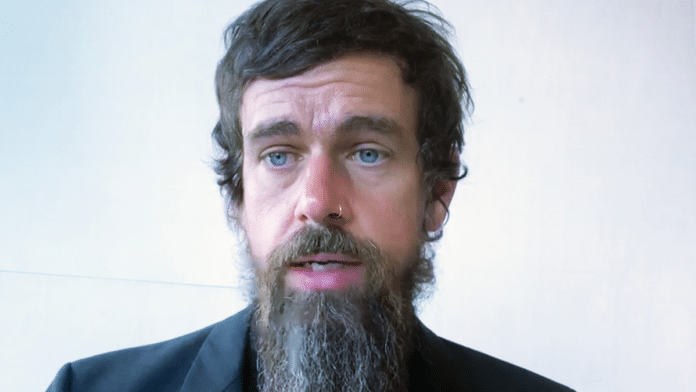 Twitter’s Co-Founder and Chief Executive Officer Jack Dorsey has officially resigned from Twitter. Jack has been a part of Twitter for over 16 years now.

According to reliable sources, CTO Parag Agrawal will take over his position after a unanimous decision between Twitter’s board and Dorsey regarding his successor. Lately, 45-year-old Jack has been showing great interest in cryptocurrencies.

In his tweet, Jack stated three primary reasons behind his decision to leave Twitter and why now is the right time to do so.

not sure anyone has heard but,

“The first is Parag becoming our CEO. The board ran a rigorous process considering all options and unanimously appointed Parag. He’s been my choice for some time given how deeply he understands the company and its needs. Parag has been behind every critical decision that helped turn this company around. He’s curious, probing, rational, creative, demanding, self-aware, and humble. He leads with heart and soul, and is someone I learn from daily. My trust in him as our CEO is bone deep.”

“The second is Bret Taylor agreeing to become our board chair. I asked Bret to join our board when I became CEO, and he’s been excellent in every way. He understands entrepreneurship, taking risks, companies at massive scale, technology, product, and he’s an engineer. All of the things the board and the company deserve right now. Having Bret in this leadership role gives me a lot of confidence in the strength of our board going forward. You have no idea how happy this makes me!”

“The third is all of you. We have a lot of ambition and potential on this team. Consider this: Parag started here as an engineer who cared deeply about our work and now he’s our CEO (I also had a similar path…he did it better!). This alone makes me proud. I know that Parag will be able to channel this energy best because he’s lived it and knows what it takes. All of you have the potential to change the course of this company for the better. I believe this with all my heart!”

Bret Taylor is now the chairman of the board for Twitter and will succeed Patrick Pichette.

Lastly, Dorsey said of his departure, “I believe the company is ready to move on from its founders.”